James Davies has made Public Safety a cornerstone of his campaign.

James was born and raised in Southeastern Wisconsin, graduated from the University of Wisconsin Madison and received his law degree from the University of Florida. Since moving to South Milwaukee, he’s fallen in love with the South Shore communities and is co-founder and treasurer of Growing South Milwaukee, a nonprofit working to bring a community garden to South Milwaukee. James is happily married to his wife Stephanie. Stephanie was born in Cudahy and is currently a high school teacher. Together, they have a 2 ½ year-old daughter. James is the Senior Director of Operations and Planning for Bublr Bikes, Milwaukee’s nonprofit bikeshare system.

James has been actively engaged in his community his entire life. While attending Madison, he volunteered at a local hospice. He also volunteered for the Wisconsin League of Conservation Voters, working to get the Great Lakes Compact passed. During his time attending law school in Florida, he volunteered with Florida Organic Growers, building raised bed gardens for income qualified neighbors. Today he volunteers for the Marquette Volunteer Legal Clinic to increase access to the civil legal system. 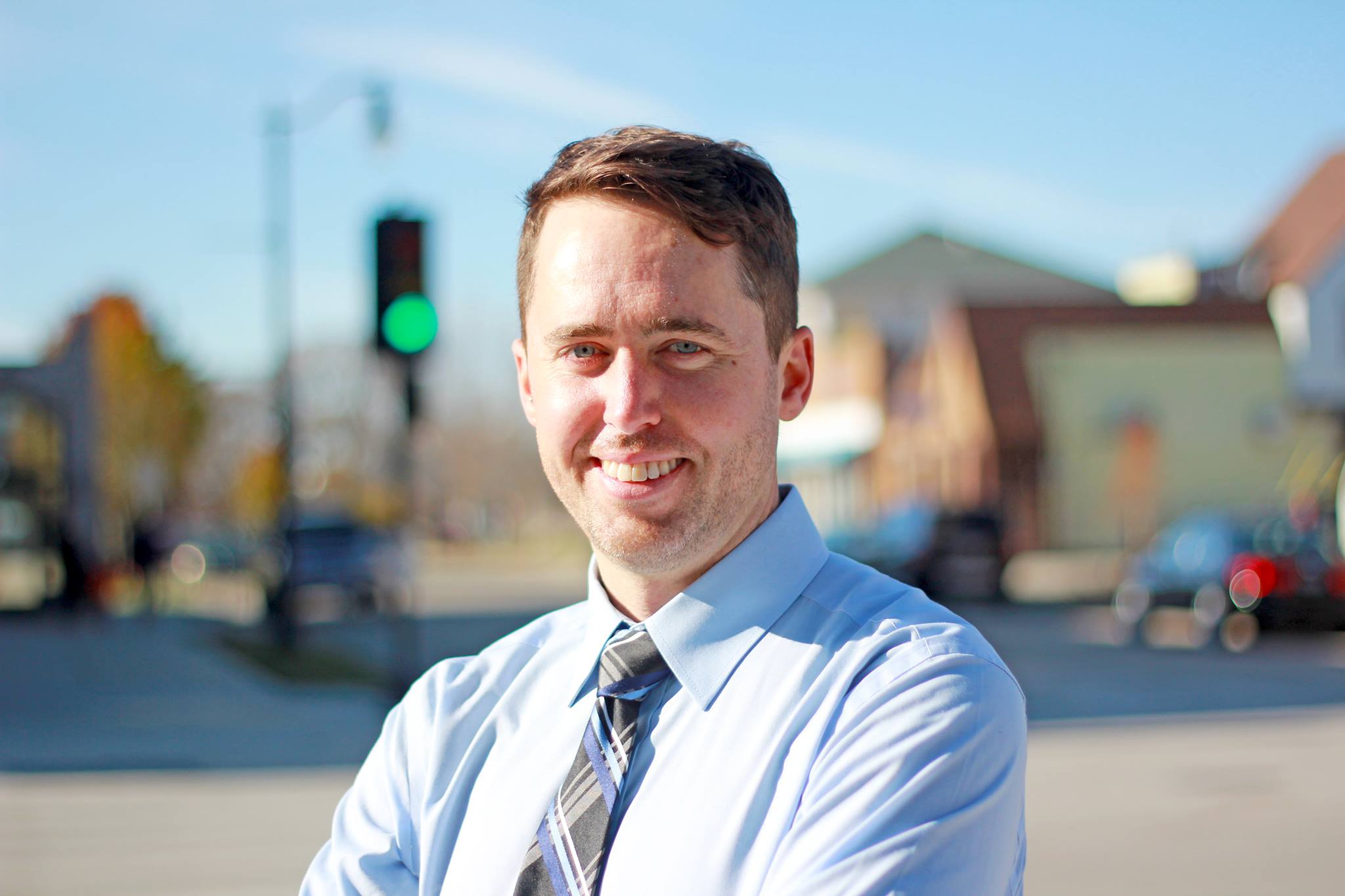 "My opponent and his supporters continuously spin the narrative that I am bought off, or otherwise not independent. This is false..."

"I stand with him." noted Mayor Brooks.

"We need the County to work with our local governments to ensure that our streets are safe for people to walk, bike and drive."