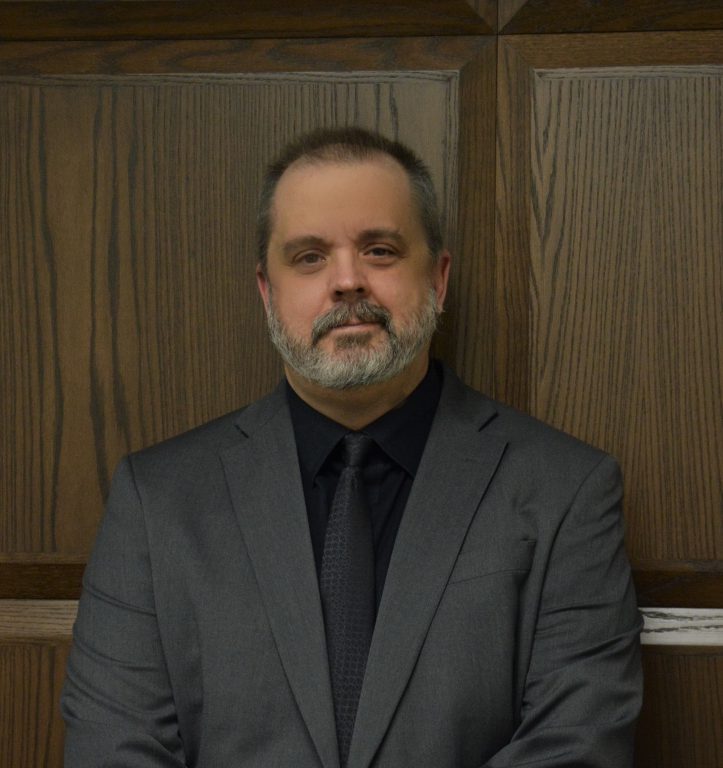 “Mark Schroeder is a highly respected and hardworking court commissioner,” said Gov. Evers. “His deep understanding of the law and consistent, even-tempered approach to the courtroom will be an asset to the people of Outagamie County.”

Since 2014, Schroeder has served as a family court commissioner, where he presides over contested hearings regarding child support, child custody, property division in divorce proceedings, and domestic abuse and harassment injunctions. He has presided over more than 1,000 evidentiary hearings as a commissioner. Prior to that, he served as an assistant corporation counsel with Outagamie County from 2011 to 2014, and as an assistant district attorney with the Outagamie County District Attorney’s Office for eight years. As a prosecutor, Schroeder tried approximately 40 jury trials to verdict. He also worked in private practice.

“I am honored and humbled to be selected by Gov. Evers to serve the people of Outagamie County as a judge,” said Schroeder. “For the past 18 years, I have dedicated my career to serving my community in the public sector and I look forward to continuing that work in the years ahead.”

A photo of Schroeder is available here.

Estimated 9,300 small businesses to receive $5,000 grants through ‘We’re All In’ program