January 6, 2017 – (Milwaukee, WI) Footlights, the playbill-of-choice for countless performing arts organizations around Milwaukee, announced earlier this week that they would be conducting the first ever Footlights Performing Arts Awards for 2017 for the greater Milwaukee area. Nominations are currently open, putting the deciding power into the hands of artists, audiences, cast, crew, and performing arts companies.

“We’ve had the opportunity to work with so many incredible companies and observe countless outstanding performances…it is about time we celebrated them,” Awards Chair Ryan Albrechtson said in an email that went out earlier this week to alert arts organizations of the awards. “Footlights is honored to bring together this first-of-its-kind event to our Milwaukee arts community.”

Footlights playbills are used all over Milwaukee by companies of all sizes, including The Milwaukee Repertory Theater, Skylight Music Theatre, Milwaukee Chamber Theatre, Next Act Theatre, Renaissance Theaterworks, In Tandem Theatre, as well as countless music groups and local college and universities’ dance, music, and theatre programs.

“As we’ve grown and expanded over the past 29 years, we’ve watched the arts community here in Milwaukee grow as well,” Steve Marcus, President and owner of Marcus Promotions (the publisher of Footlights), said when asked for a statement. “That is certainly something that should be recognized and applauded on an annual basis.”

Nominations began on January 2, 2017, and will continue through the end of March. Once the nominations have been finalized, the top nominations in every category—up to ten—will move on to the official voting round.

The top three finalists in each category will be released after the voting results come in, with the winners being announced at the 2017 Footlights Performing Arts Awards Ceremony. Date and venue are yet to be determined at this point in time, but according to Albrechtson, the ceremony is tentatively set for mid-June.

About Footlights
Footlights is the playbill-of-choice for countless performing arts organizations in the region, serving companies of all sizes, including The Milwaukee Repertory Theater, Skylight Music Theatre, Milwaukee Chamber Theatre, Next Act Theatre, Renaissance Theaterworks, In Tandem Theatre, as well as countless music groups and local college and universities’ dance, music, and theatre programs. Footlights extends playbill services to Chicago, Madison, and many locations in between. 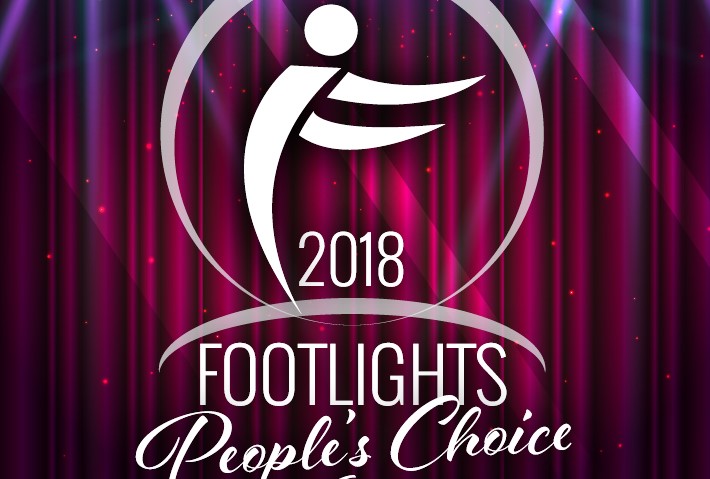