MADISON – The first day of the Legislature’s budget committee process showcased two starkly different perspectives on the budget while the briefings with Walker Administration officials left many important questions unanswered.

“Wisconsin is faced with a budget that shifts taxpayer money to unaccountable private schools, sells off public assets without requiring a bidding process and gives tax breaks to the wealthy,” said Rep. Cory Mason (D-Racine). “It increases spending, increases debt and fails to restore damaging cuts to public education and job training that are hurting our state’s economic recovery.”

“What we do not have is a budget targeted at helping the middle class by supporting public schools, providing the best access to quality healthcare, creating family-supporting jobs and helping working families,” added Rep. Jon Richards (D-Milwaukee). “But it is not too late for the Legislature to reverse these shortsighted plans.”

Legislative Democratic Joint Finance Committee members pushed for a reversal of some of the most draconian budget provisions, such as taking tax dollars away from public schools across the state and freezing their resources while giving a more than 30% increase in tax dollars to unaccountable, private voucher schools. Democratic members also opposed giving a tax break to the most wealthy Wisconsinites, while a Republican member actually pushed for increasing money going to the highest income families.

“The more we analyze this 1,080 page bill, the clearer it becomes that it is not targeted toward helping the middle class, will not put people back to work and further jeopardizes our public schools,” Richards noted.

Democratic JFC members also raised questions on several items in the budget where the intent is not clear such as:

“Wisconsinites deserve to see a clear budget plan that lays out a new path that will raise Wisconsin from 44th in the nation in job creation by supporting our working families,” Mason added. “But all we heard today was more of the same failed policies of last time.” 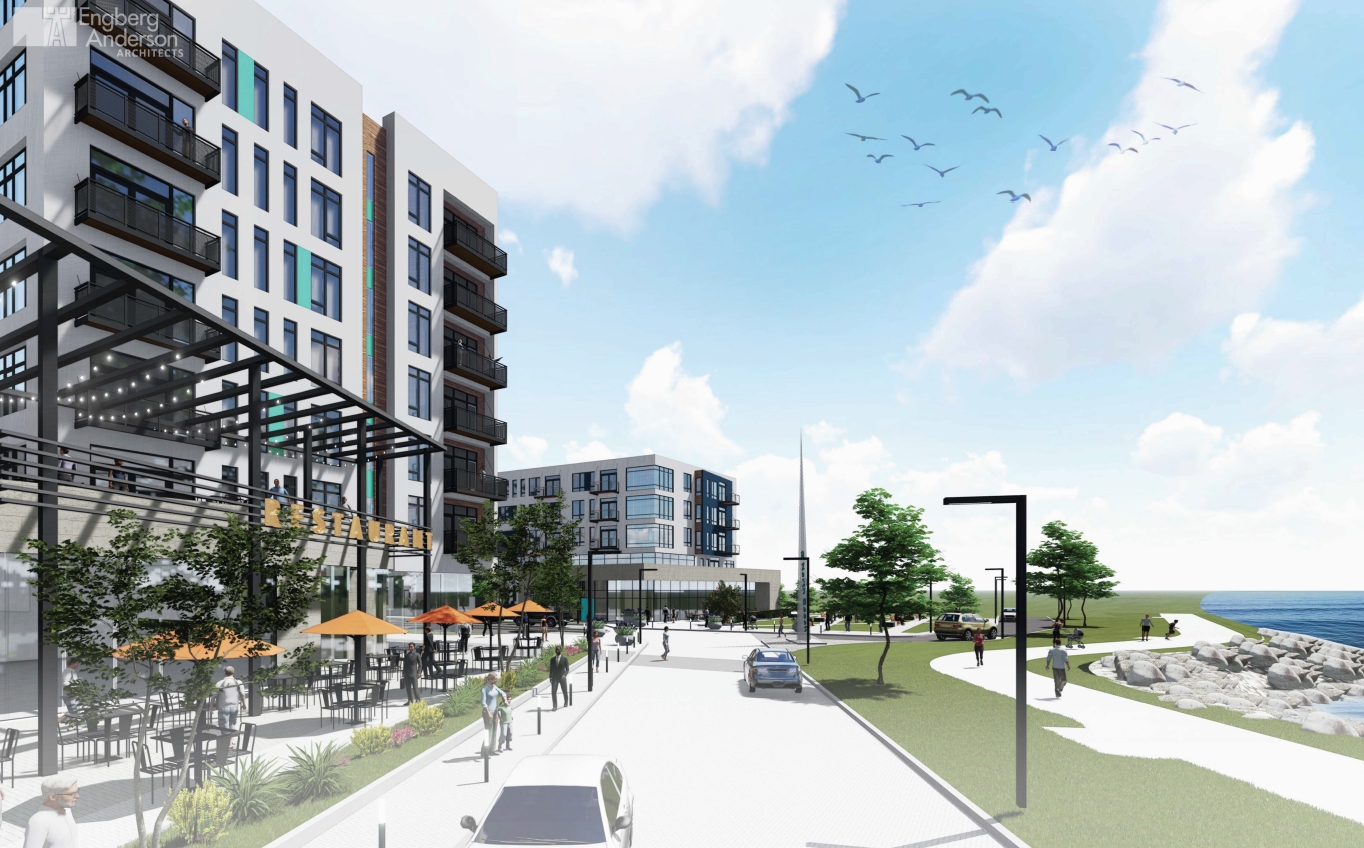 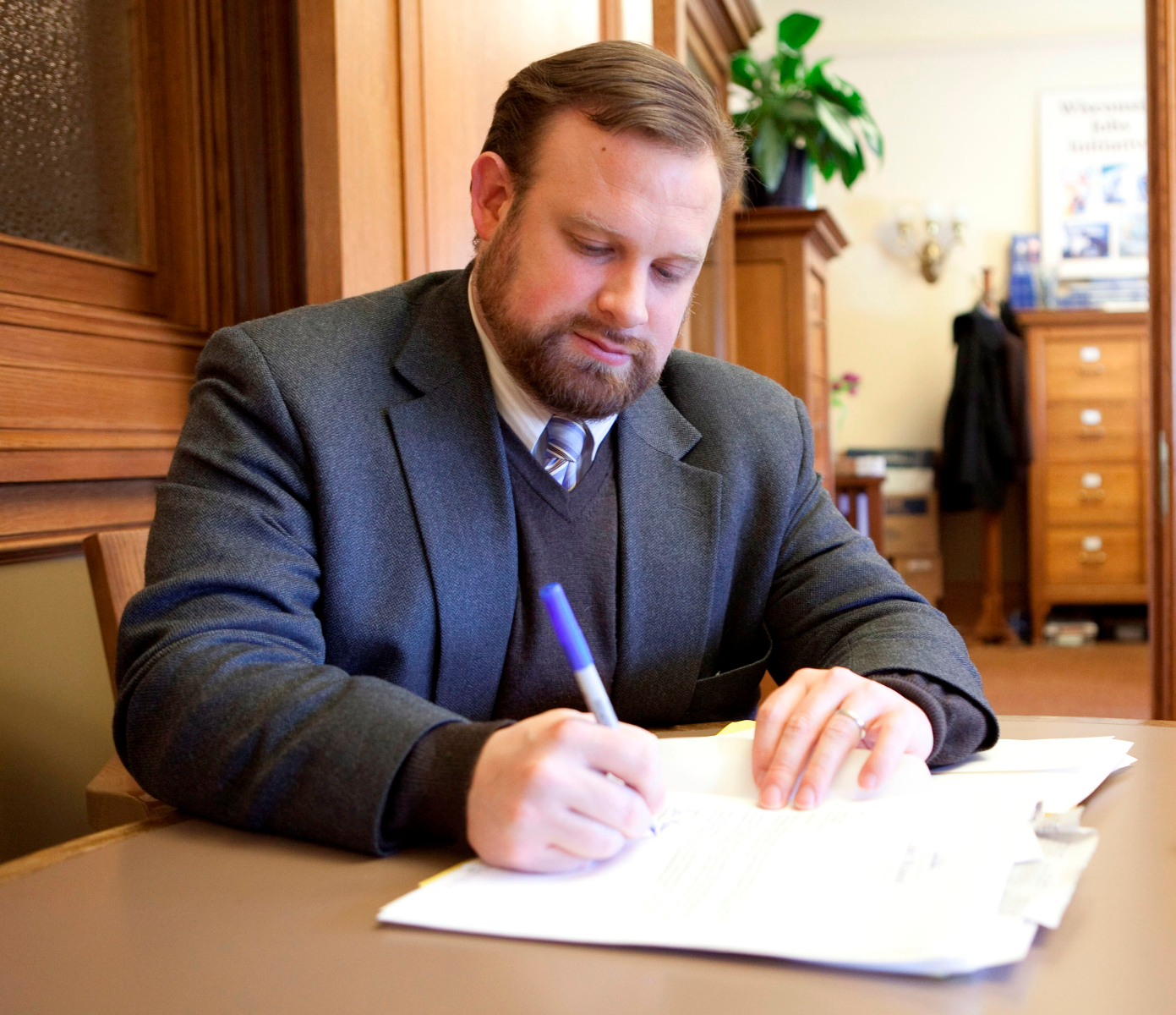