The Milwaukee Fire and Police Commission (FPC) has released their 2016 Vehicle Pursuit Report. The report provides a comprehensive overview of Milwaukee Police Department (MPD) vehicle pursuit statistics for 2016 and contextualizes the current data with data going as far back as 2002. It is intended as a factual summary of the relevant statistics, and as such a tool for the public and the Board to utilize when discussing this important topic.

As an independent civilian oversight agency for the MPD, the FPC has unencumbered access to the records and databases of the department, and this access was utilized to independently research the frequency of and circumstances surrounding the department’s vehicle pursuits. 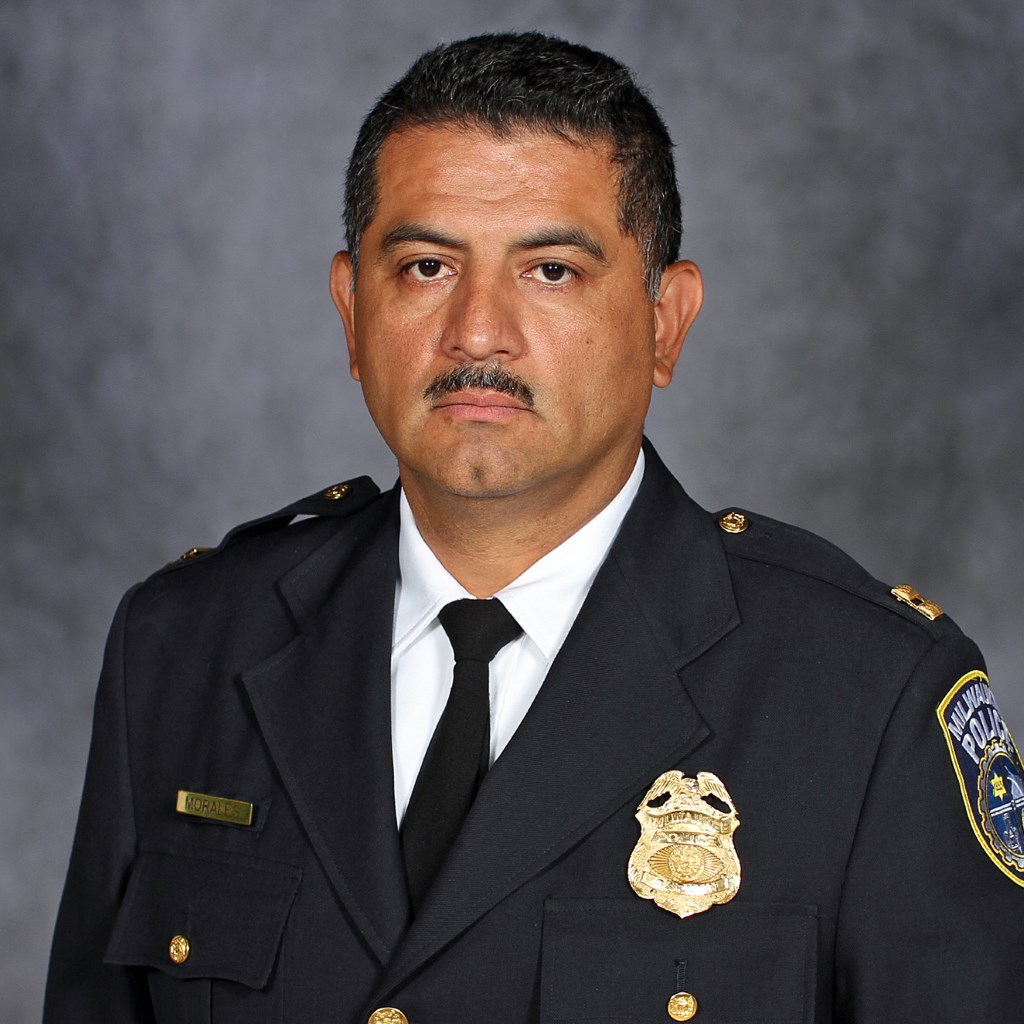 FPC to Vote on Chief of Police Appointment

Apr 30th, 2018 by City of Milwaukee Fire and Police Commission

The Board will consider and vote on the appointment of Alfonso Morales to the position of Chief of Police for the City of Milwaukee for a period of time ending January 7, 2020.

Feb 7th, 2018 by City of Milwaukee Fire and Police Commission

The board members and staff of the FPC have reluctantly accepted this news and wish to thank Assistant Chief Harpole for his over 30 years of service to our community.

Feb 6th, 2018 by City of Milwaukee Fire and Police Commission

The event will be held on Thursday, February 8, 2018 at the Mexican Fiesta Headquarters located at 2997 S. 20th Street.