Company says location downtown, near arena, will help it attract and retain workers 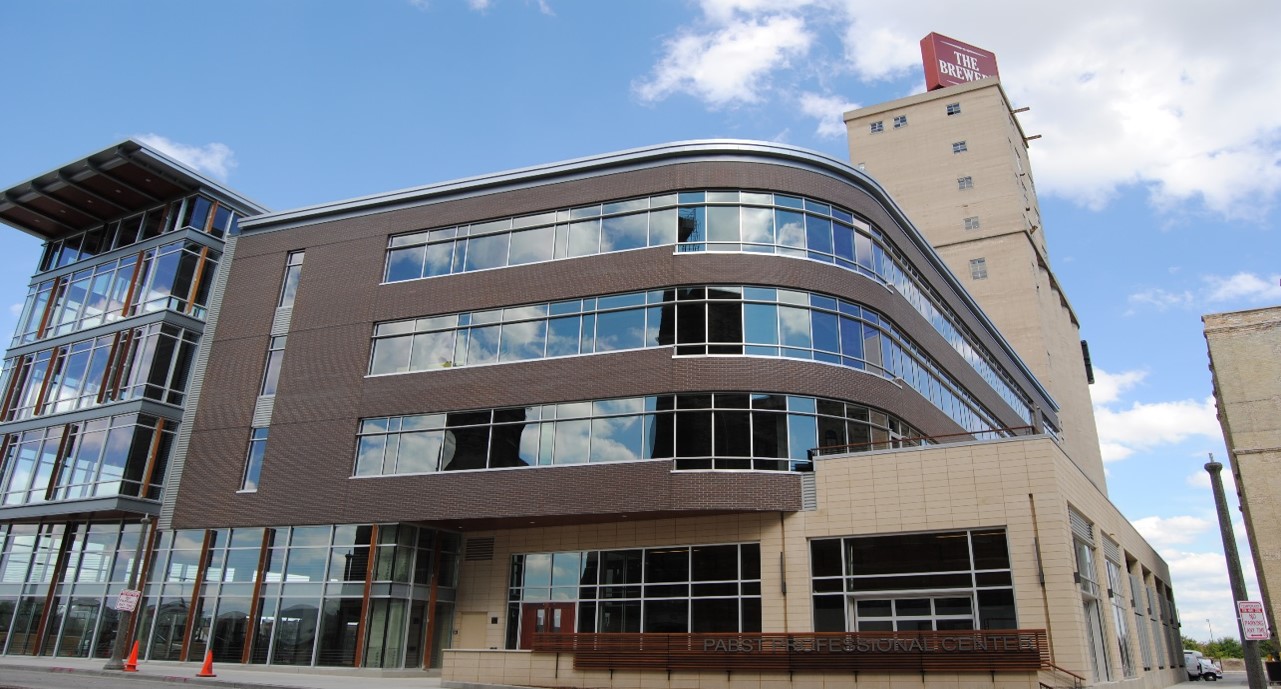 Wauwatosa, WI (March 11, 2016) – SafeNet Consulting Inc. is moving its Milwaukee-area office from the Milwaukee County Research Park in Wauwatosa to The Brewery in Downtown Milwaukee to be close to the new Bucks arena, the company announced today.

The company says it chose the new location, in the redeveloped former Pabst Brewing complex near the new arena, because it will help it attract and retain computer programmers.

“With strong competition in the Milwaukee area to fill technical consulting positions, we see a Downtown location near the new Bucks arena as a huge benefit in our ongoing efforts to retain and attract young workers,” SafeNet Managing Partner Brad Zepecki said.

“Downtown Milwaukee has become an increasingly exciting place for young professionals to live and work,” Zepecki said. “Being near the new Bucks arena, with its anticipated development, will place SafeNet and its young employees in one of the most vibrant parts of Downtown Milwaukee.”

SafeNet, which also has an office in the Twin Cities area, has located its Milwaukee-area headquarters in the Research Park since 2010 and has run a smaller development center in the Third Ward since 2011. It will consolidate both Milwaukee-area locations next month to the Pabst Professional Center, a new office building in The Brewery.

SafeNet will occupy 8,000 square feet in its new office, doubling the total of 4,000 square feet it now occupies at its current locations. The Brewery is a 20-acre mixed-use development in Downtown Milwaukee consisting of rehabilitated historic buildings and new construction at the former Pabst Brewery.

SafeNet employs 72 people at its two locations, growing from just 6 in 2010. The new offices will allow the company space to grow to 100.

The firm has been recognized as one of the Best Places to Work and is one of the fastest growing in the Milwaukee area, increasing revenues by 55.7% from 2012 to 1014.

SafeNet offers businesses the most talented software programmers in the state to provide innovative solutions as in-house or external consultants. SafeNet clients include Johnson Controls Inc., Northwestern Mutual, Quad Graphics and others, of various size, throughout SE Wisconsin. 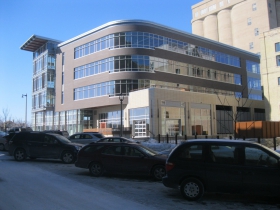 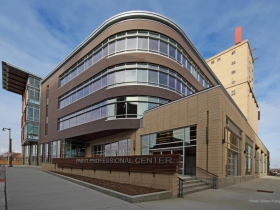 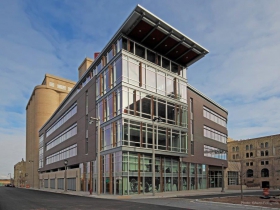