The News: Environmental Protection Agency (EPA) Administrator Andrew Wheeler was in Wisconsin this week to announce that the majority of Sheboygan County and Door County were being re-designated as attaining federal air quality standards for Ozone. The announcement reverses an EPA non-attainment area designation from 2012 that declared all of Sheboygan County as a non-attainment zone.

The Quote: WILL President and General Counsel, Rick Esenberg said: “EPA’s decision this week helps to right a wrong and recognizes both science and common sense. We are pleased that EPA agreed with our policy suggestions, easing the regulatory burden on many Sheboygan County businesses.”

May 7th, 2021 by Wisconsin Institute for Law & Liberty

May 4th, 2021 by Wisconsin Institute for Law & Liberty 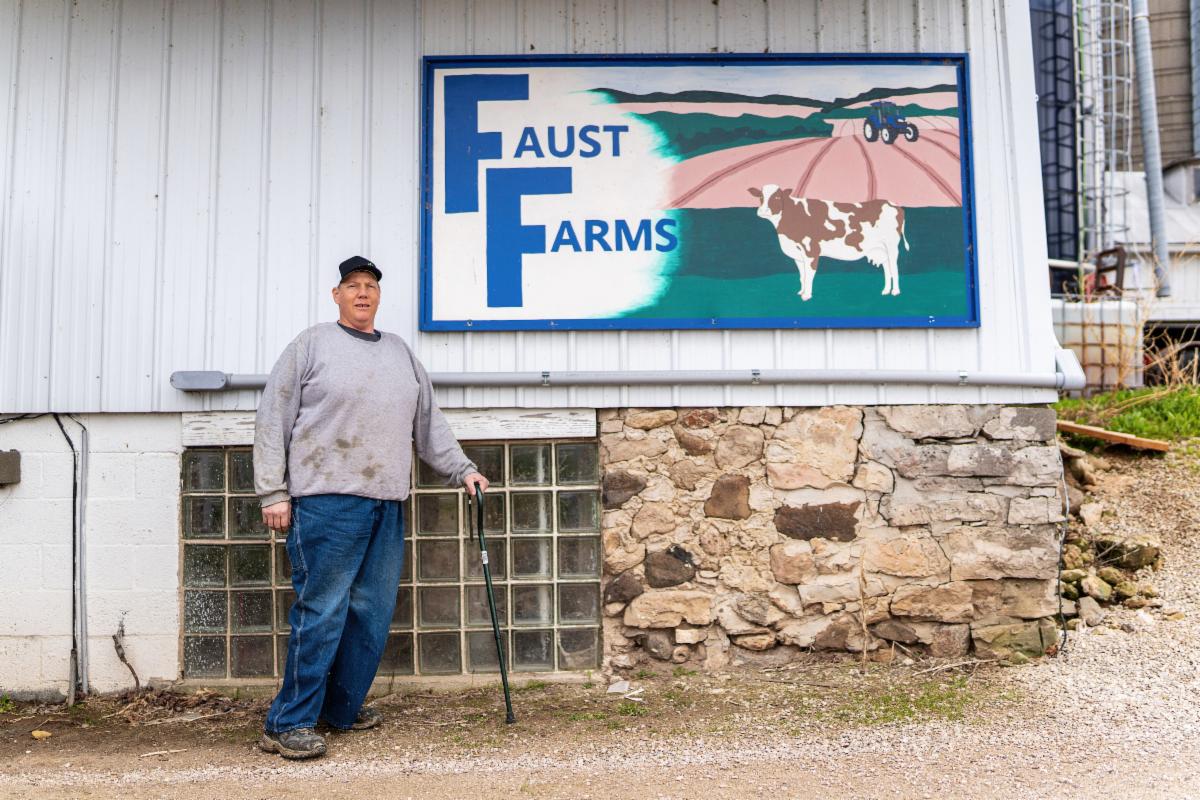