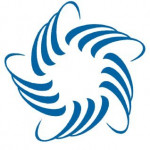 MADISON, Wis. – Khalif and Que El-Amin, who co-founded Milwaukee’s Young Enterprising Society to provide training and to foster startups, will talk about the program’s progress in Wisconsin’s largest city and beyond Nov. 4 at the Wisconsin Early Stage Symposium.

The event will be held in-person at the Monona Terrace Convention Center in Madison. General registration is also now open by clicking here!

Multi-million-dollar housing projects, science-related programming for middle- and high-school students and accelerator programs for youth and adults alike are among the projects undertaken by brothers Khalif and Que El-Amin since launching the Young Enterprising Society in 2012.

A major program of YES is The Blueprint, which provides seed capital, entrepreneurial training and technology to promising young companies. Since 2018, a succession of 12-week programs have been supported by the city of Milwaukee, Northwestern Mutual, Milwaukee Institute and the Wisconsin Economic Development Corp.

The Blueprint serves startups in the idea and pre-seed stage. Many young companies come from FOR-M, a free incubator for idea-stage entrepreneurs sponsored by the Milwaukee Tech Hub Coalition and run by We Pivot and The Commons. After startups complete The Blueprint, YES may refer them to other investors.

“The El-Amin brothers are helping to change the face of entrepreneurship in Milwaukee and beyond. It’s a story that deserves telling wherever entrepreneurship aspires to take root,” said Tom Still, president of the Wisconsin Technology Council.

The Tech Council produces the two-day conference, which will feature other major speakers, panel discussions, workshops and company presentations. Investor groups attend the event to hear those pitches and meet with companies one-on-one.

The conference will feature many opportunities for young companies to learn:

To learn more about sponsorship information, please reach out to Angela Schlobohm at angela@wisconsintechnologycouncil.com. 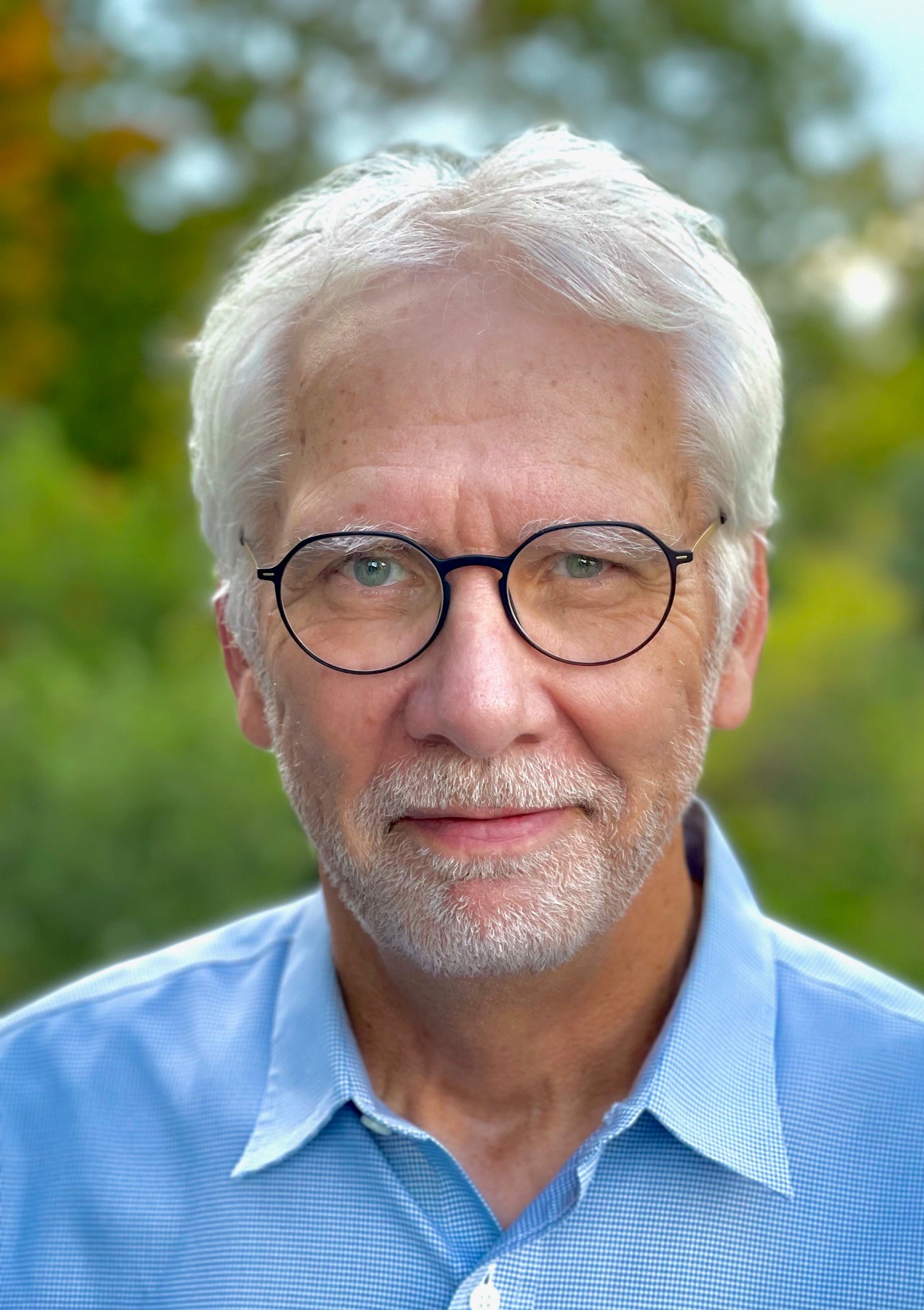