Milwaukee, WI – Milwaukee County Executive Chris Abele is announcing an exciting and important milestone in the County’s planned Bus Rapid Transit Project (BRT). Milwaukee County and MCTS received notification on Thursday, November 29, 2018, that the Federal Transit Administration (FTA), part of the U.S. Department of Transportation, issued a Finding of No Significant Impact (FONSI) based on their review of the Environmental Assessment (EA) completed for the East-West BRT project. The document includes information about the selection of the preferred alternative, analysis of environmental topics and responses to public and agency comments, in compliance with the National Environmental Policy Act (NEPA).

“This is an important step in making this project a reality,” County Executive Abele said.  “This decision by FTA gives me confidence that federal funding will become available to deliver this significant regional project that can be expanded to other areas of the county and the region.”

Earlier this month another project milestone was reached when the Milwaukee County Board and County Executive approved funding in the 2019 budget. Under the BRT plan the County will purchase electric buses to run along the route.

The East-West BRT is a 9-mile, regional planned route that will connect thousands of riders every day to major employment, education and recreation destinations through downtown Milwaukee, Milwaukee’s Near West Side, Marquette University, Wauwatosa and the Milwaukee Regional Medical Center.
The project is expected to spark economic development across the corridor and reduce congestion for riders and drivers through the area.

The project now moves forward into the final design and construction phases. The project schedule anticipates design will be completed by the end of 2019 with construction starting in 2020. The start of service is expected Spring 2021. 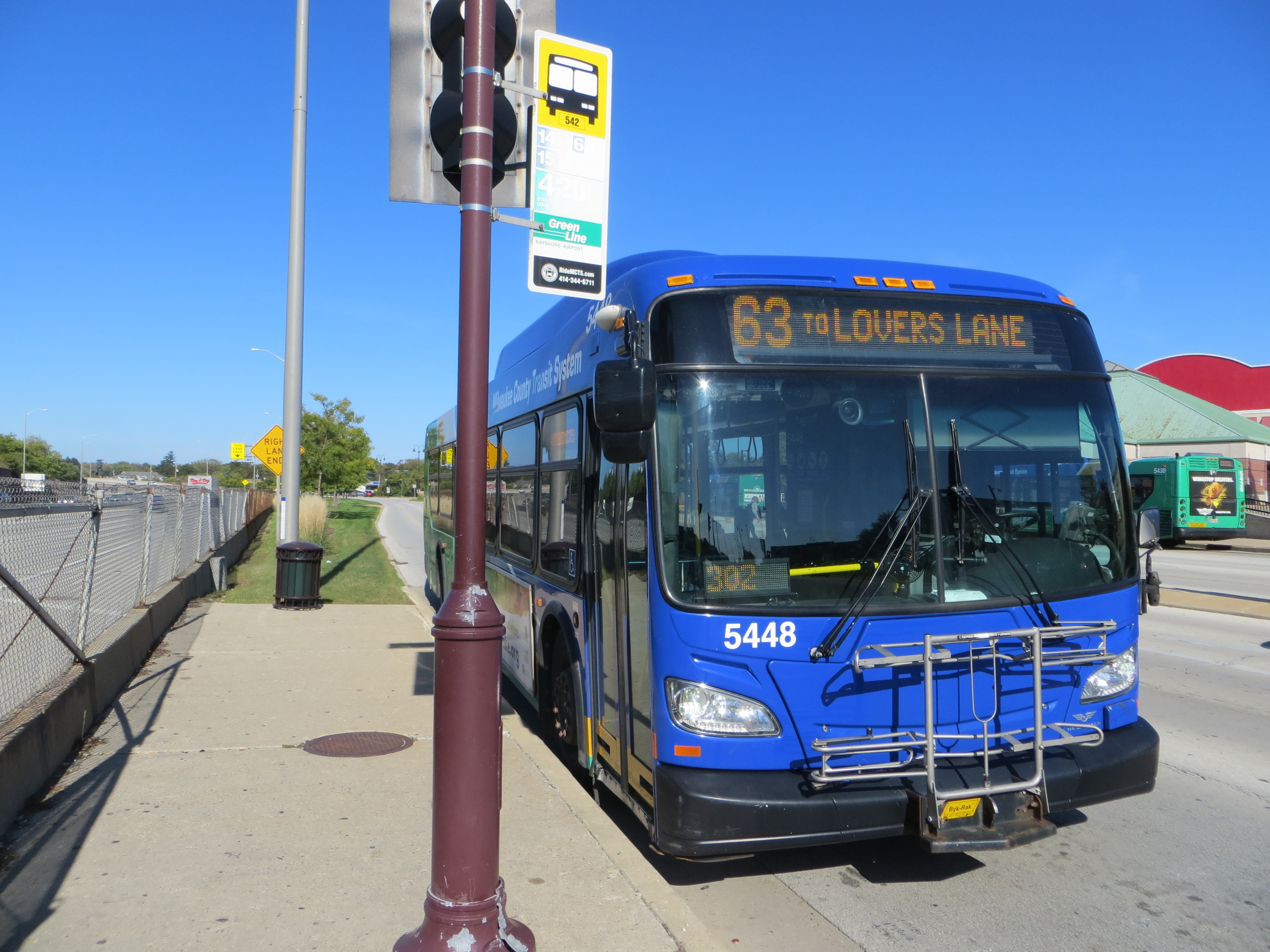