Lehner intends to use his fellowship award to write a book based on traveling and digitizing archival documents. 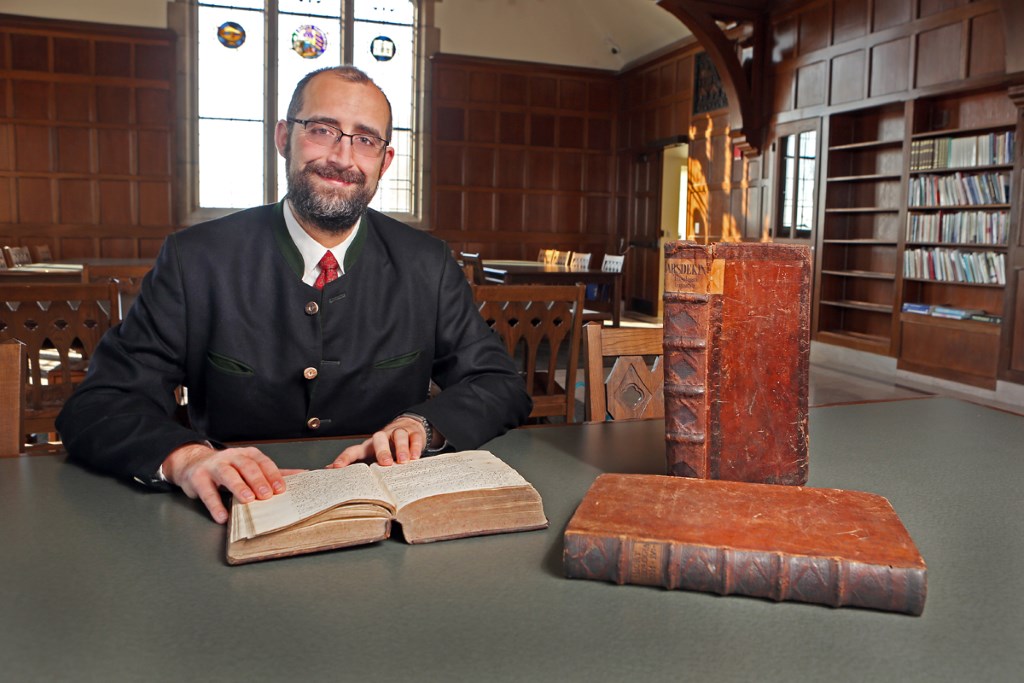 MILWAUKEE – Dr. Ulrich Lehner, associate professor of theology and director of undergraduate programs in the Klingler College of Arts and Sciences at Marquette University, has been awarded the 2015 Way Klingler Fellowship in the humanities. Lehner will receive $20,000 annually for three years, which he will use to research the roles of women during the Catholic Enlightenment.

Lehner recognizes that the Catholic Enlightenment generally refers to philosophical and intellectual developments in catholic regions of Europe during the 18th century relating to men. It has been within the last ten years that researchers have begun to consider women’s roles in the Enlightenment.

“Since there is little to no research on this topic, the work I do will put Marquette on the map and ensure the university is recognized as a place where faith and reason complement each other,” Lehner said.

Lehner intends to use his fellowship award to write a book based on traveling and digitizing archival documents. Ultimately Lehner’s goal is to tell a story of how Catholic women in Europe, North and South America, and Goa, India used enlightenment to articulate their faith.

Lehner is an internationally recognized scholar in the area of the Catholic Enlightenment. He has written four books that have resulted in nearly 100 reviews published in English, American, Italian, French, Spanish and German academic journals and newspapers.

The Way Klingler Fellowships are awarded to full-time regular faculty at the associate or full professor rank who has potential for significant scholarship. The humanities fellow receives $20,000 annually for three years to fund critical research that requires time, access to information and travel. 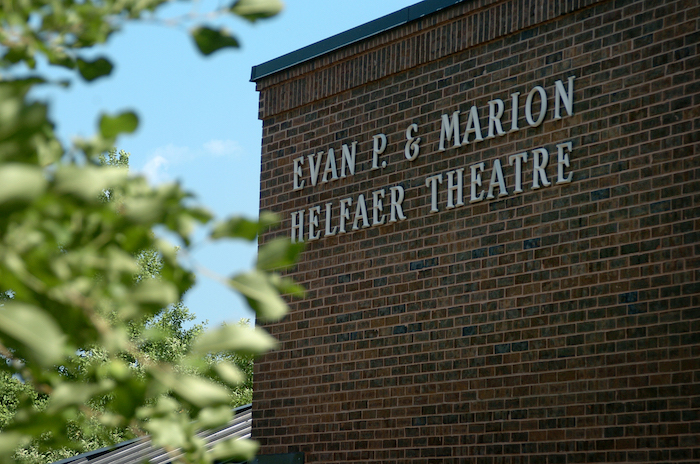 Marquette Theatre presents ‘The Theory of Relativity (A Musical)’