Dr. David King is excited to announce that his papers are filed and the enthusiasm within grass roots is growing as he formally announces this candidacy to run as a Republican for the office of Lt. Governor of Wisconsin. This is David’s second run for state-wide office and garnered over 1 million votes in 2010 when he ran for Secretary of State.

In 2007 David started Milwaukee God Squad which had provided jobs and transportation for over 2,000 individuals and that service continues today. Pastor King and his wife Rosie are co-pastors of Kingdom Resurrection Power Ministries. In 2021 David earned his Doctorate of Theology from Grace Theological Seminary in South Carolina.

Known as a fixer, David was hired by multimillion-dollar companies to come in and address issues to help turn the business around. This year David also founded the Kingdom Chamber of Commerce, which was established to help small business and ministries, including the opportunity to join a 401 k. He looks forward to working with the next Governor to do the same in the great state of Wisconsin. 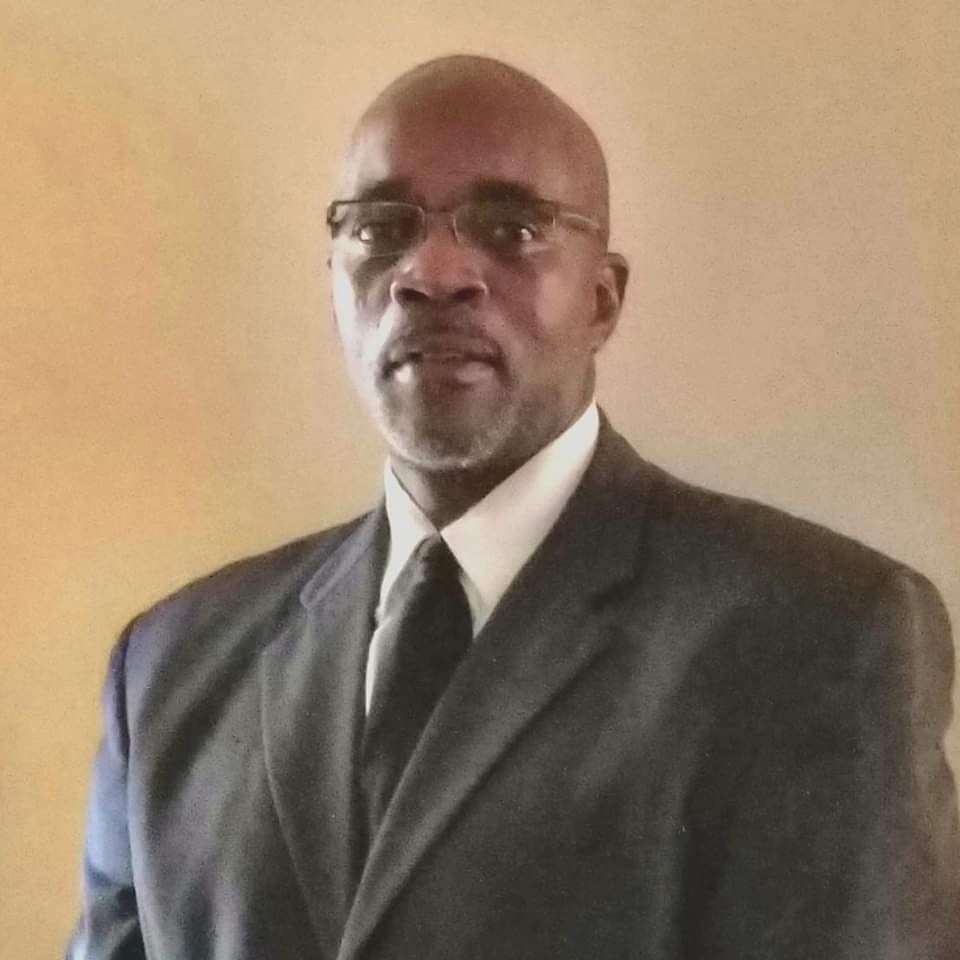