MILWAUKEE, WI (April 27, 2018) — Milwaukee Public Schools‘ administration released the Superintendent’s Proposed FY19 Budget on Friday. For the past four months, the district has worked to close a $30 million budget gap to keep budget cuts as far away from the classroom as possible.

“Stagnant revenue, rising health care costs, and declining enrollment all contributed to a financial shortfall that make this a very difficult budget year,” said MPS Chief Financial Officer Thomas Conjurski. “The administration examined a number of different options, based on budget parameters from the Milwaukee Board of School Directors.”

Under the Proposed FY19 Budget, eighty-eight cents of every dollar goes to support schools, students, and the largest group of district employees – teachers. Seven cents supports non-school based staff and services to schools, and the remaining five cents supports operational expenses including utilities, insurance, technology licenses and debt repayment.
Priorities maintained or enhanced in the proposed budget include:

“Simply put, there is not enough money to support our current level of spending,” said Conjurski. “The administration will work closely with the Milwaukee Board of School Directors to ensure a balanced budget, as well as implement long-range strategic initiatives to close the future projected financial gaps.”

Learn more about MPS by visiting our website. More news is available at mpsmke.com/news. 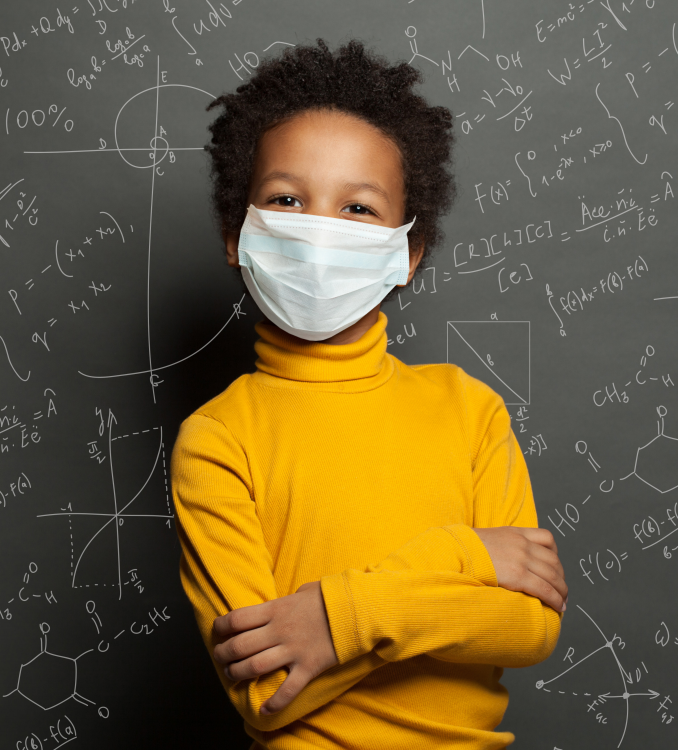