MADISON — Gov. Tony Evers and Attorney General Josh Kaul today joined Rep. Melissa Sargent (D-Madison) and Sen. Lena Taylor (D-Milwaukee) to announce LRB-4383, a bill creating an extreme risk protection order (ERPO) process, which offers families and law enforcement officers the opportunity to act swiftly by seeking temporary removal of firearms by a judge when they believe someone is at risk of harming themselves or others. They released the following statements:

Gov. Evers: “It’s time to listen to the will of the people who overwhelmingly want elected officials to start taking gun violence seriously for our kids, our communities, and our state. In a state where nearly three of four gun deaths are suicide, having an ERPO process could be an important tool in helping us address firearm-related suicides in Wisconsin, and to intervene to get folks in crisis the help and treatment they need.”

Attorney General Kaul: “Law enforcement officers protect and serve communities across Wisconsin. We need to ensure that, when necessary, they have tools available to intervene and prevent tragedies. This legislation empowers law enforcement officers, as well as family and household members, with a tool they can use to take action—and potentially save lives—when people exhibit warning signs showing that they present a threat to the safety of themselves or others.”

Rep. Sargent: “Everyone in our state deserves to live without the fear of gun violence, and without losing a loved one to suicide. Yet, for far too many people here in Wisconsin, our lives continue to be affected by the tragedies of firearm-related deaths. Continued inaction is complacency, and we cannot continue to stand idly by as our communities struggle to adapt to a world in which gun violence is accepted as the new norm. We know that Extreme Risk Protection Orders have saved the lives of many innocent men, women, and children in other states—the time for Wisconsin to act is now, and I am proud to introduce this life saving piece of legislation in our state.”

Under current law, a person against whom a domestic abuse or child abuse injunction has been granted is subject to automatic firearm surrender and are prohibited from purchasing or possessing a firearm. The proposed legislation mirrors this existing temporary restraining order (TRO) and injunction processes.

Under the proposed ERPO process, if a person is likely to injure themselves or another person, a family member, a household member, or a law enforcement officer may petition to temporarily prevent the person from possessing a firearm. A court would issue the TRO and subsequent injunction based on the court finding reasonable grounds that the person is substantially likely to injure the respondent or another person if they possess a firearm. Under the legislation, the ERPO injunction would be effective for up to one year and could be extended by petition if the court believes the person continues to be at risk for injuring themselves or another person.

17 other states and the District of Columbia have implemented ERPO laws similar to today’s proposal and have been successful in preventing deaths. 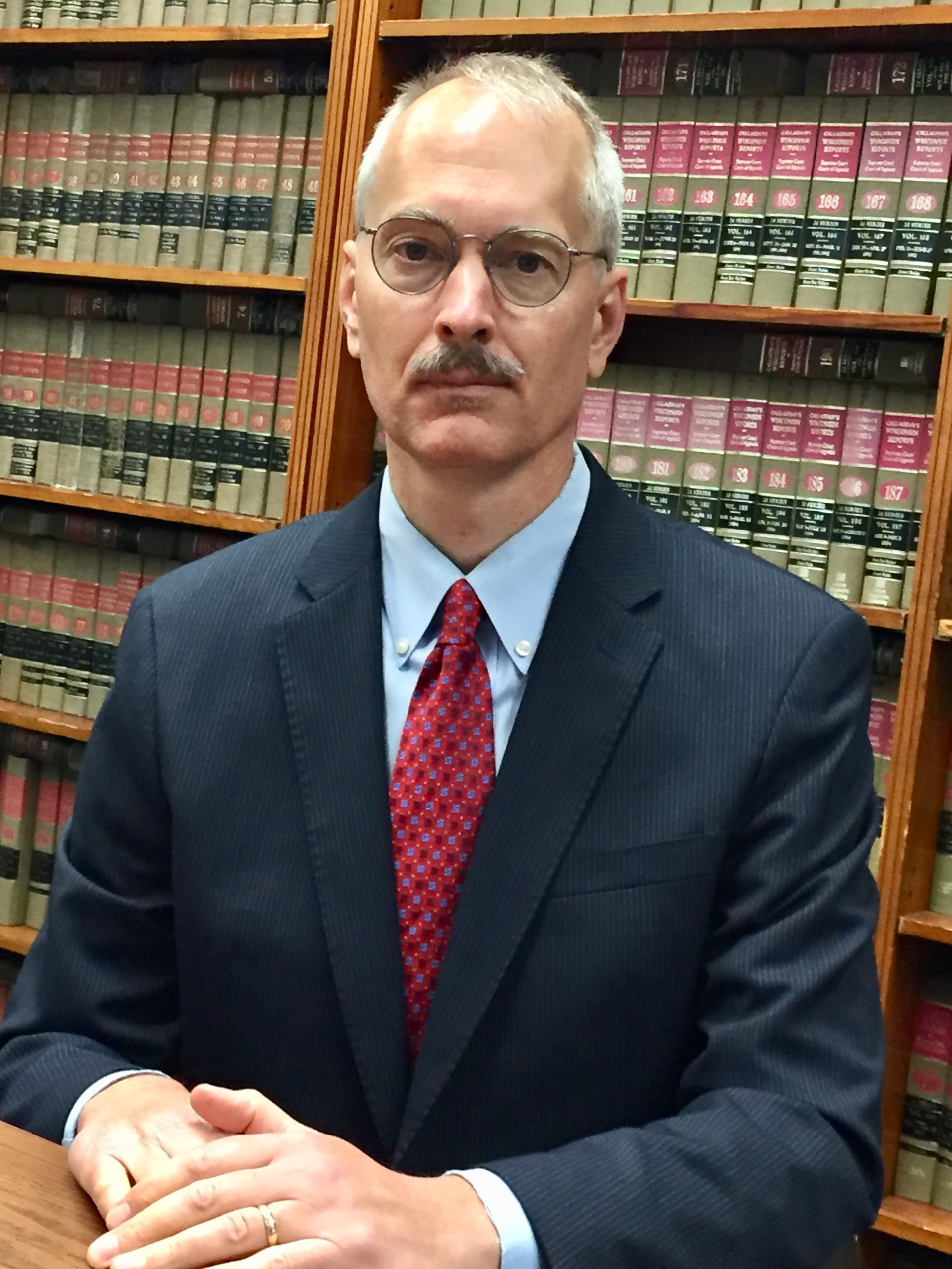