"It is important that each elected official be asked each budget year to go on the record to vote in favor of authorizing or ending the wheel tax."

MILWAUKEE – The Milwaukee County Board today voted on Supervisor Alexander’s proposal that elected policymakers be required to take a separate vote on the Vehicle Registration Fee (VRF), also known as the Wheel Tax, each year it is considered for continuation. Supervisors Alexander, Sebring, and Staskunas provided the only votes supportive of this policy of transparency.

The County Board is currently required each budget season to separately vote to approve the property tax levy billed to area residents; this proposal would have set a similar policy for the Wheel Tax, requiring the board to go on record annually with a vote either reauthorizing or denying continuance of the Wheel Tax.

“I try to be very transparent with the public and my constituents and think that if we are going to tax them, we have a duty to not simply set up a tax with a single vote in 2016 to carry on a tax indefinitely into the future, never to be thought of again. It is important that each elected official be asked each budget year to go on the record to vote in favor of authorizing or ending the wheel tax,” said Supervisor Alexander.

Most surprising were other Supervisors’ comments opposing this common-sense policy.  Objections heard on the record today from the naysayers included:

“This will create a false hope.”

“I’m not comfortable giving people the impression we have the ability to rescind it.”

“I don’t understand why we would vote on this – it’s political grandstanding… The wheel tax is here because… it’s a necessary element. We have to have a wheel tax.”

“Anyone with good political skills doesn’t need that cover – it’s just grandstanding. I don’t want to have this conversation every single year.  It’s not necessary to explain why you voted the way you did.”

Supervisor Alexander said, “This call for an annual reauthorization vote would have helped protect the public from a single vote that perpetuates an indefinite tax, possibly never to be considered for repeal. I am very disappointed that the County Board did not see fit to hold itself accountable in this way.”

Failing passage on a vote of 15-3, the transparency measure, Item 17-591, was opposed by all members of the County Board except for Supervisors Alexander, Sebring, and Staskunas.

"Sadly, this budget is full of wasteful spending, fueled by the largest tax increase in a decade, and I cannot support it." 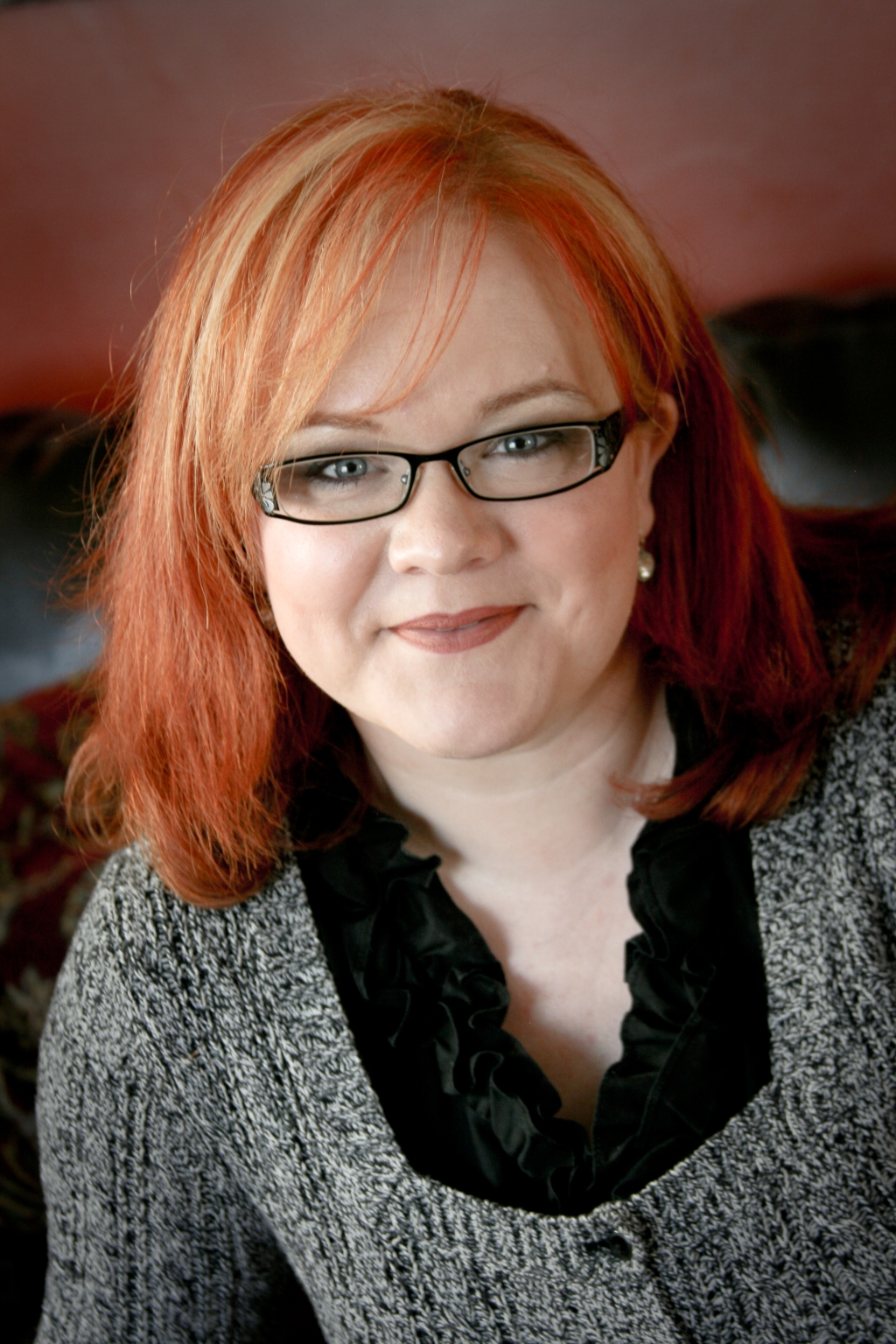 "I'm pleased that the 2019 budget process saw less conflict and greater collaboration than in recent years..."

One thought on “County Board Declines Accountability Vote on Wheel Tax”