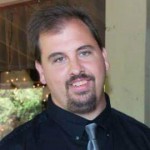 "People should be enjoying the parks, not worrying if they have to go plug a meter."

Greenfield, WI – Candidate for Milwaukee County Board’s 17th District seat Tim Johnson announced today that his first act as a county board member, if elected, would be to eliminate any possibility of paid parking in or near any county owned or operated parkland by introducing a resolution forbidding any measures that would require park visitors to pay. “You can spin this any way you want,” Johnson said, “but this is a tax on park users. People should be enjoying the parks, not worrying if they have to go plug a meter.”

Johnson, who has been an advocate of the recently agreed lease of Greenfield’s Kulwicki Park to the city of Greenfield for years, believes that if additional resources are required to maintain the park system, tax increases should be the absolute last resort. “Taxes, in any form, should be the last thing we think about if the county needs additional funds. There are so many other options out there. Unfortunately, our current county leadership feels that taxing is the best and only option for revenue generation. That mindset needs to change.”

Learn more about Johnson and his campaign at facebook.com/johnsonmkeboard 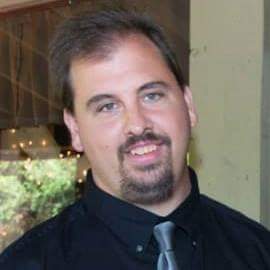