We disagree with the implication that the decline in the Debt Service Fund balance led to S&P Global’s recent downgrade of the City’s credit rating and therefore must clarify some details surrounding this action.

To set the record straight, as our office testified at the Finance and Personnel Committee hearing, the rating agencies focus on the General Fund when determining the City’s level of reserves. This can be seen specifically from S&P Global’s most recent rating report on the City, which states “Milwaukee’s budgetary flexibility is weak, in our view, with an available fund balance in fiscal 2019 of 3.8% of operating expenditures, or $27.9 million”.  Fund balance is synonymous with reserves in this statement. $27.9 million is the sum of the City’s assigned and unassigned fund balance in the general fund, as reported in Exhibit A1 of the City’s 2019 CAFR, page 46.

To state this another way, the City’s main operating fund is its General Fund.  Rating agencies look to the General Fund as a barometer of the City’s overall financial health.  They may also decide to give the City credit for having high balances in other funds, such as the Public Debt Amortization Fund, but these all other funds are secondary to the General Fund.  This would be somewhat similar to a creditor viewing an individual’s checking account in determining their ability to repay a loan, but giving some consideration to high balances in savings accounts.

As clearly shown above, S&P Global is citing the City’s General Fund when mentioning “available reserves”. In fact, the Debt Service Fund is not available for general use, but rather entirely restricted for the payment of debt. The recent declines in the City’s Debt Service Fund did not lead to the ratings downgrade from S&P Global. The downgrade was due to continued budget shortfalls, which resulted in declining reserves in the General Fund.

The current Comptroller’s administration is working to move the City forward in a fiscally prudent manner.  In order to properly move forward, however, a thorough understanding of the facts and circumstances is required to arrive at proper decisions. In this case, the facts are clear: the City’s declining general fund balance led to the ratings downgrade. 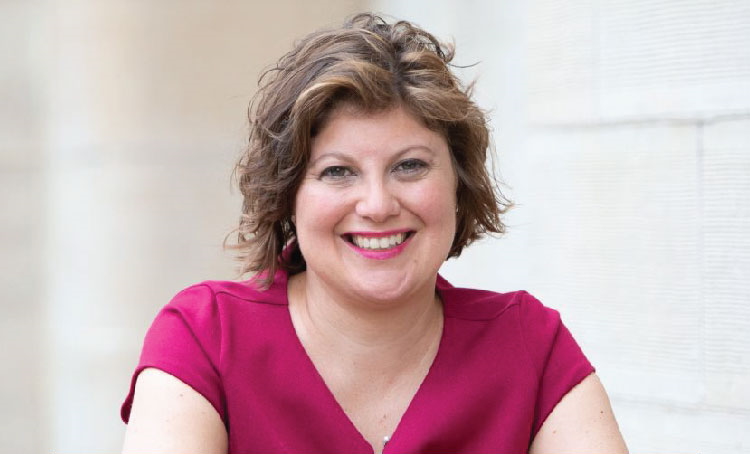