New York-based FREE FILM : USA, a conceptual public art project distributing and processing rolls of black and white 35mm film across the United States…for free. Working out of a 1973 Airstream trailer that has been converted into a professional darkroom, the FREE FILM team will stop in 15-25 cities from August to mid-November 2019, asking participants to make photographs based on their interpretation of the prompt ‘red, white and blue.’ FREE FILM : USA will roll into Milwaukee on the morning of Sunday, August 11, the final day of the Under One Moon festival in Milwaukee’s Historic Third Ward, remaining until the evening of August 15.

“This is a fantastic opportunity for photographers to spread their wings old school,” says CoPA president Pam Ferderbar. “The idea that photographers will use analog equipment and tell a story about ‘red, white and blue’ in a black and white format is going to require serious thought and technical ability. We are thrilled that FREE FILM has included Milwaukee in this exciting project!” The FREE FILM team plans to interact with the local creative communities and gain insight on the unique vantage point of each location. The project will culminate in a curated exhibition in New York City that chronicles this particular time in our American history.

Photography’s ability to capture a singular, unaltered moment in time is one of the most

powerful tools of documentation. The medium’s history in America is particularly noteworthy. Introduced in conjunction with the westward expansion of the United States, photography has immortalized many of the most significant moments in the span of our nation’s modern history. Though nearly 200 years old, film photography continues to be celebrated in this technological age for its raw, unfiltered and poignant ability to archive instances otherwise lost.

FREE FILM : USA’s celebration of film photography is specific to its goal of capturing an unbiased look at the country. Participants are given free rein to interpret the words ‘red, white and blue’ as they see fit – whether focusing on its ties to patriotism and the experience of being American or how the words more broadly fit into their lives. Through this method of crowdsourcing, FREE FILM : USA will document an impartial, multifaceted, and well-rounded glimpse into present-day American life.

The FREE FILM : USA Airstream will be parked on the west side of Catalano Park in Milwaukee’s Historic Third Ward on East Menomonee Street at North Broadway from 10A on Sunday, August 11 until 6P, Thursday August 15, and will be open to dispense 100 rolls of Kodak Tri-X black and white film from 10A until 6P daily. Film is dispensed on a first come, first serve basis—one roll per person. Exposed film may be returned at any time prior to 5P August 15. The FREE FILM team will be on site from 10A to 6P daily.

CoPA and the FREE FILM team will participate in a panel discussion on the social implications of photography on Tuesday, August 13 at 6:30P at NO Studios. CoPA and NO Studios members are free. Public $10. Visit NoStudios.com for reservations and ticketing. 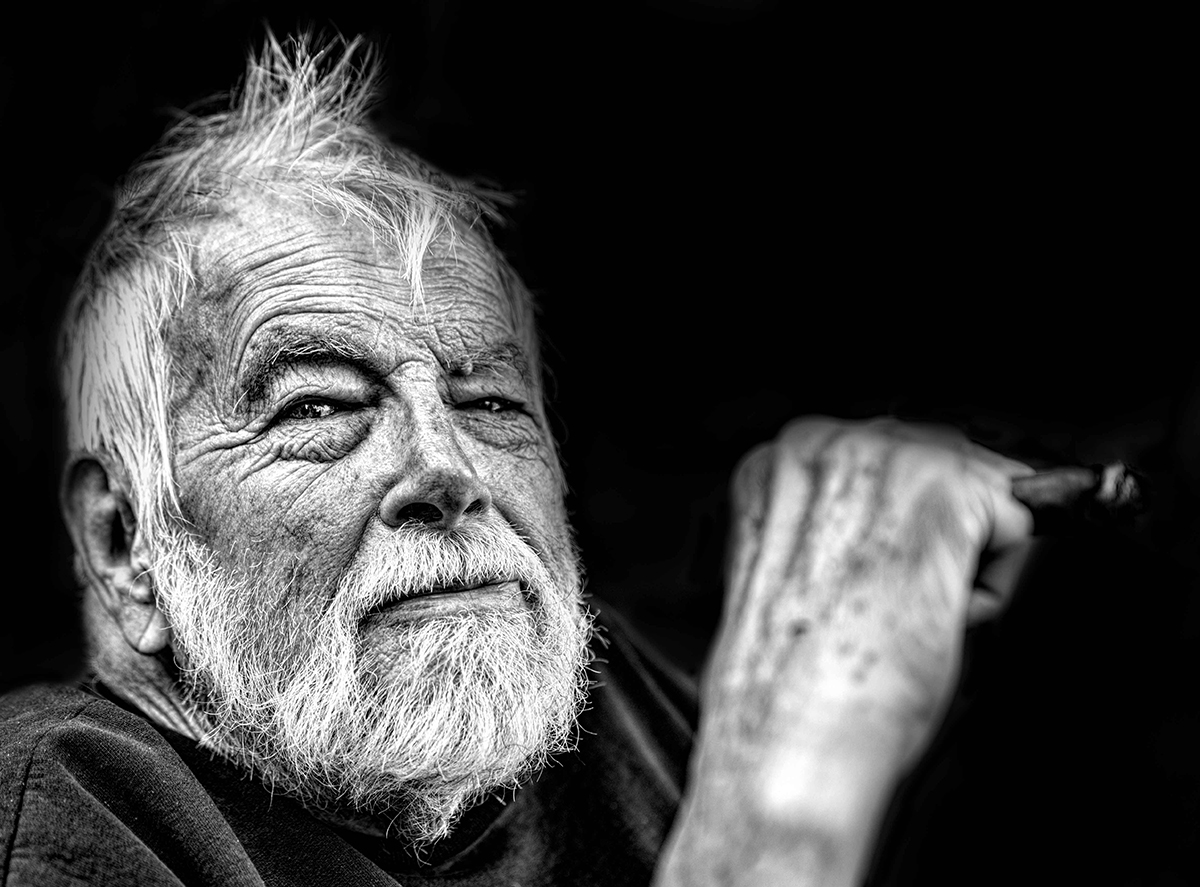