“I am extremely saddened to learn of Rick Baas’ passing and my thoughts are with his family during this difficult time. I have known Rick for several years and consider him a friend. We especially grew closer during the 2020 Presidential Recount. Rick was a champion for efficient, transparent, secure and accurate elections. I know Rick was extremely proud of his work on the Milwaukee County Election commission. He was a staunch defender of the Milwaukee County Election Commission staff because he took the time to learn the process thoroughly and he wasn’t afraid to ask the tough questions. Likewise, Rick gave credit when it was warranted regardless of party or politics. I thank Rick for his friendship, for the spirited conversations we had, and for his service over the years on the Milwaukee County Election Commission. He will be missed.”

Rick Baas was the Republican Party appointee to the Milwaukee County Election Commission and served as a member since 2013. 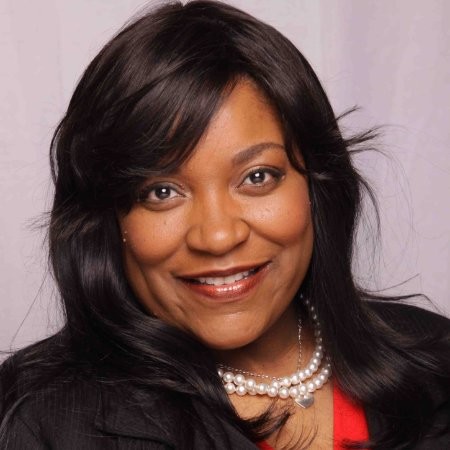