Simmons has been the Artistic Director of the Milwaukee Youth Symphony Orchestra for the past 24 years. 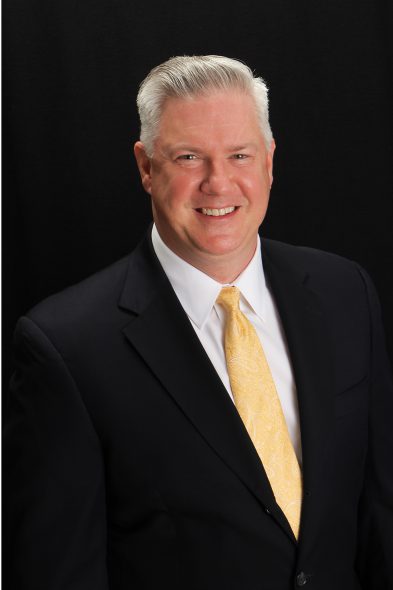 In making the announcement, Festival City Symphony Chairman and CEO Franklyn Esenberg said that Simmons personifies the excellence that has been the trademark of the Festival City Symphony Sunday concerts. “Carter Simmons brings a long background of classical music knowledge that will help our orchestra maintain the high standards that it has demonstrated as Wisconsin’s oldest continuously performing symphony orchestra since its founding over 80 years ago. We are honored to have him as our new Music Director and the Conductor of our Symphony Sunday concerts.”

Simmons currently heads a staff of 50 professionals as the Music Director of the MYSO Symphony Orchestra and Chamber Orchestra. Under his leadership, MYSO has grown to serve 1,000 musicians and was awarded a 2015 National Arts and Humanities Youth Program by the President’s Committee on the Arts and Humanities. He holds degrees in horn and vocal performance from the University of North Carolina at Greensboro and in conducting from the University of Wisconsin-Milwaukee.

Festival City Symphony was created over 80 years ago as the Milwaukee Civic Symphony Orchestra by the Civic Music Association. Its mission is to educate the community and extend the reach of classical music with reasonable pricing, interesting themes, and informative formats that embrace people of all ages. More information can be found on its website, festivalcitysymphony.org.

Admission to each concert is $14 for adults and $8 for children, students, and seniors.