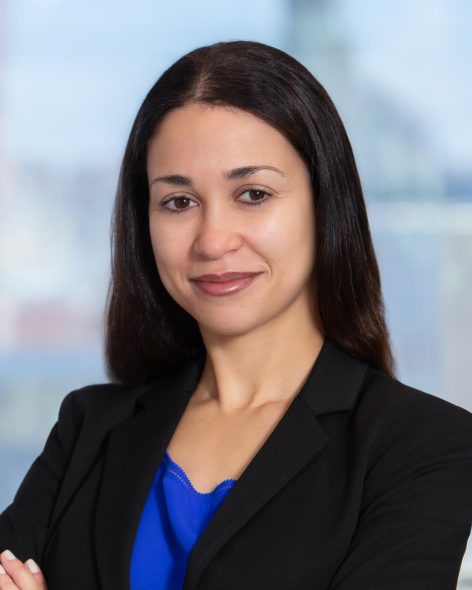 Cara Tolliver. Photo from WILL.

The News: The Wisconsin Institute for Law & Liberty (WILL) added Cara Tolliver, Associate Counsel, to expand WILL’s capacity for litigation. The growing WILL team continues its work to defend constitutional rights, advance the rule of law, promote education choice, and advocate for limited government.

The Quote: WILL Associate Counsel, Cara Tolliver, said, “I am proud to join WILL in its freedom fighting mission against increasingly radicalized agendas that would sacrifice our constitutional system, and along with it, fundamental American liberties, to the whims of political campaigns and the administrative state. I particularly look forward to working on the constitutional protection of Speech and Association.”

In addition to her Law Degree, Cara holds a dual Bachelor of Science degree in Clinical Laboratory Science and Microbiology. Prior to joining WILL, Cara worked in private practice as a health law attorney. Before earning her Law Degree, Cara spent nearly a decade in the health care industry, serving as a laboratory manager and leader at various hospitals and health systems throughout the country.

Cara can be reached at Cara@will-law.org.