The cabaret series runs Saturday, Sunday and Monday, December 2, 3 and 4 with headliner Leslie Fitzwater, a Skylight favorite last seen in her one-woman show, Edith Piaf Onstage. A special One Night Only cabaret will be held on Monday, December 18 showcasing Debut Artist Award winner Babich, who made her Skylight debut in the title role of Violet (2016).

“I am delighted we are bringing cabaret back to Skylight,” said Jivoff. “These shows were wildly popular in the past and showcased the outstanding talent that performs on our stage. I think one of the questions we are asked most often is when we will do cabaret again.”

[inarticlead[Jivoff said it was fitting that Fitzwater would kick off cabaret’s return to Skylight. She began working with Skylight in the 1970s and has performed in numerous shows including I Do! I Do! (2013), Spitfire Grill (2009), Cabaret (2004), Fiddler on the Roof (1999) and The Threepenny Opera (1998). Jivoff will join Fitzwater for some songs in the cabaret. They will be accompanied by Paula Tillen.

For the Lee Dougherty Ross Debut Artist Award cabaret on Monday, December 18, Babich will be joined by many of the actors who also appeared in Violet, including Alex Mace, Samantha Sostarich, Cynthia Cobb, Raven Dockery, Robby McGhee, Rick Pendzich, and the show’s director Sheri Williams Pannell. Accompanist will be Anne Van Deusen who was the music director for Violet.

Admission is $10 at the door for all cabarets. Cash and credit card accepted. Cabaret performances are in the Skylight Bar & Bistro, second floor of the Broadway Theatre Center, 158 N. Broadway in the Historic Third Ward of Milwaukee.

Parking Vouchers on Sale
Purchase discounted parking vouchers from the Broadway Theatre Center Box Office for use in the Historic Third Ward parking garage at 212 N. Milwaukee Street (one block east and one block north). Vouchers can be purchased for $5 during normal box office hours. Vouchers are valid between 5 p.m. and 11:59 p.m. for evening performances only. Voucher sales stop 30 minutes before showtime and are not available during intermission. No refunds. 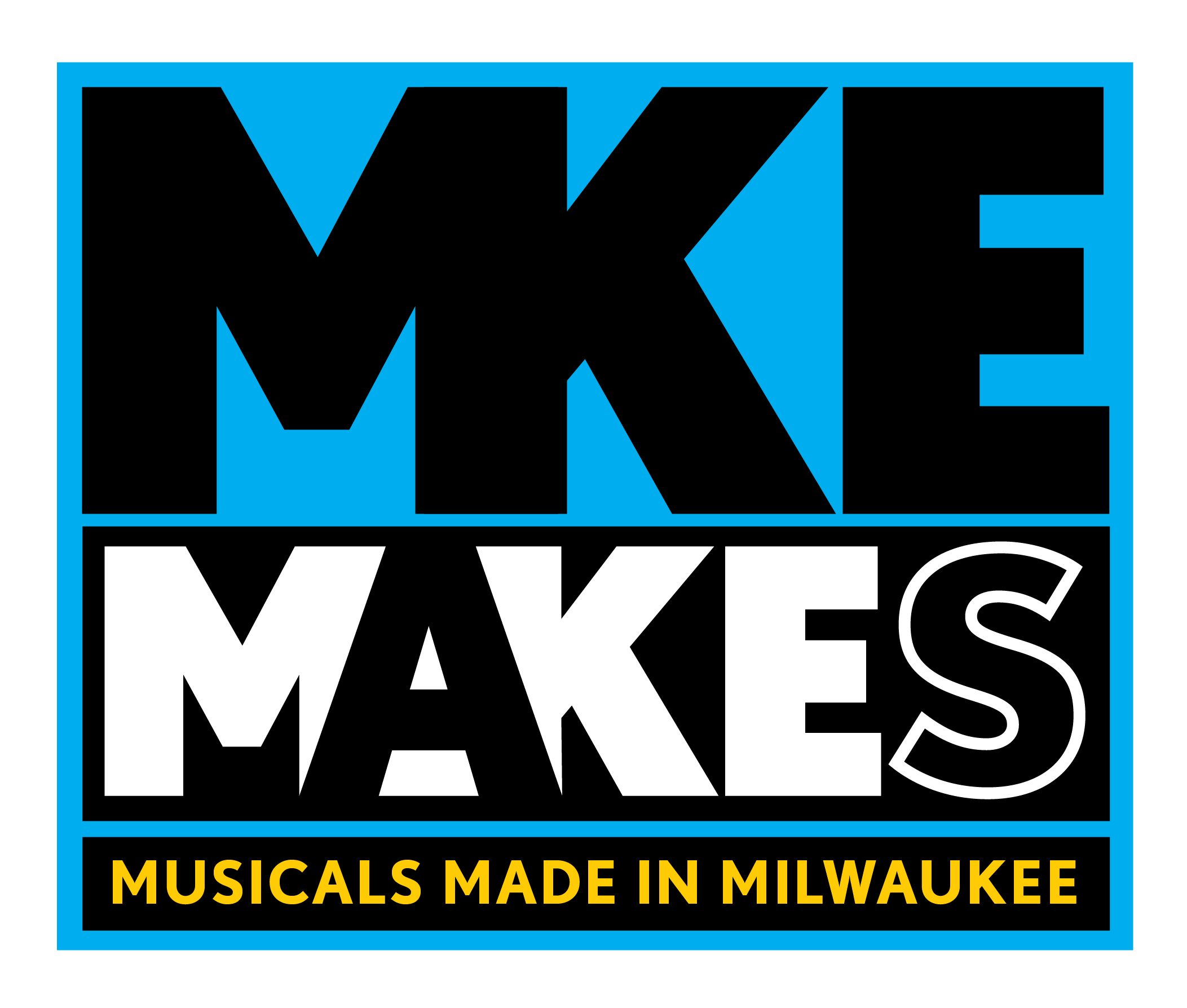