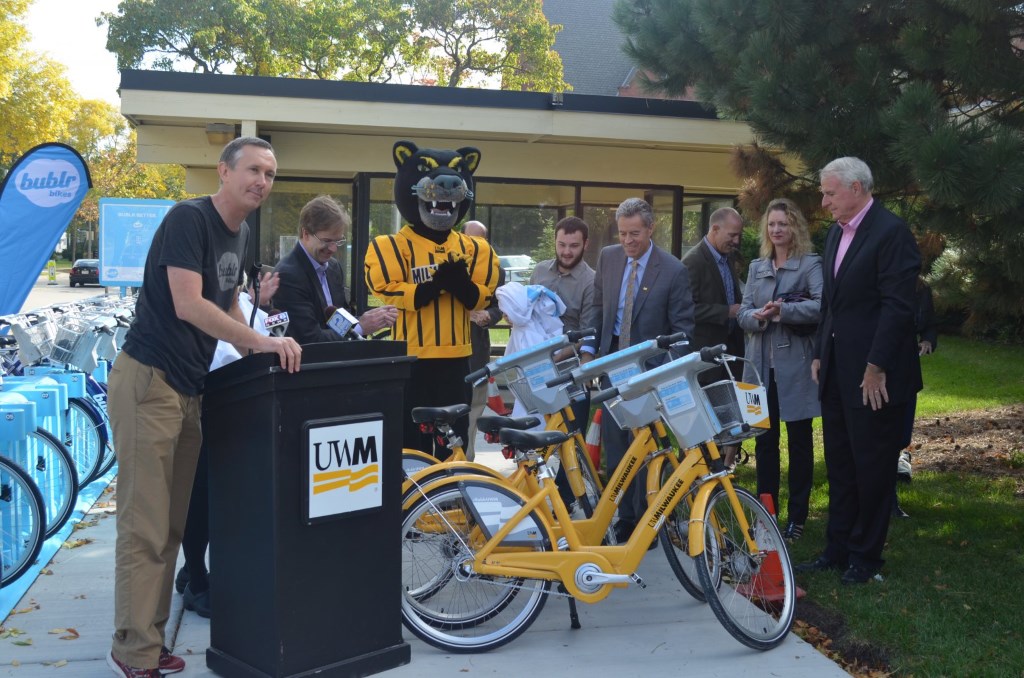 Milwaukee – The City of Milwaukee Department of Public Works (DPW) and Bublr Bikes presented 32 proposed additional bike station locations for public comment at an information meeting held tonight at the Zeidler Municipal Building. The 32 proposed new stations would be in addition to the 28 stations currently in place around the City of Milwaukee, and the six stations approved in 2015 and scheduled to be installed in Spring 2016. If approved, these new stations would be scheduled for installation in Summer and Fall 2016.

The City received a $1.6 million federal Congestion Mitigation Air Quality (CMAQ) grant to install new Bublr Bikes share stations in 2015 and 2016. Rules for using federal transportation funding for this project require that the proposed station locations must be reviewed for historic and various environmental impacts, and then approved by the State of Wisconsin before installation. The City also must share the proposed station locations with the public for comment.

Bublr Bikes, the City’s non-profit partner in the local bike share system, continues to reach out to community partners to raise private funds for more bike stations and to support system operations.

“Milwaukee has made great progress with our Bublr Bikes system since its launch in 2014,” said Milwaukee Mayor Tom Barrett, who attended the public information meeting and welcomed attendees. “Let’s keep the positive momentum going in 2016 by expanding bike share stations into more Milwaukee neighborhoods so more residents and visitors can enjoy bicycling for work, school, business, and recreation.”

The public has until March 4, 2016 to share comments and ideas or ask questions. For more information, including maps of proposed locations and a public comment form, go to the DPW website at Milwaukee by Bike.  Public input can also be shared via email at bicycling@milwaukee.gov. 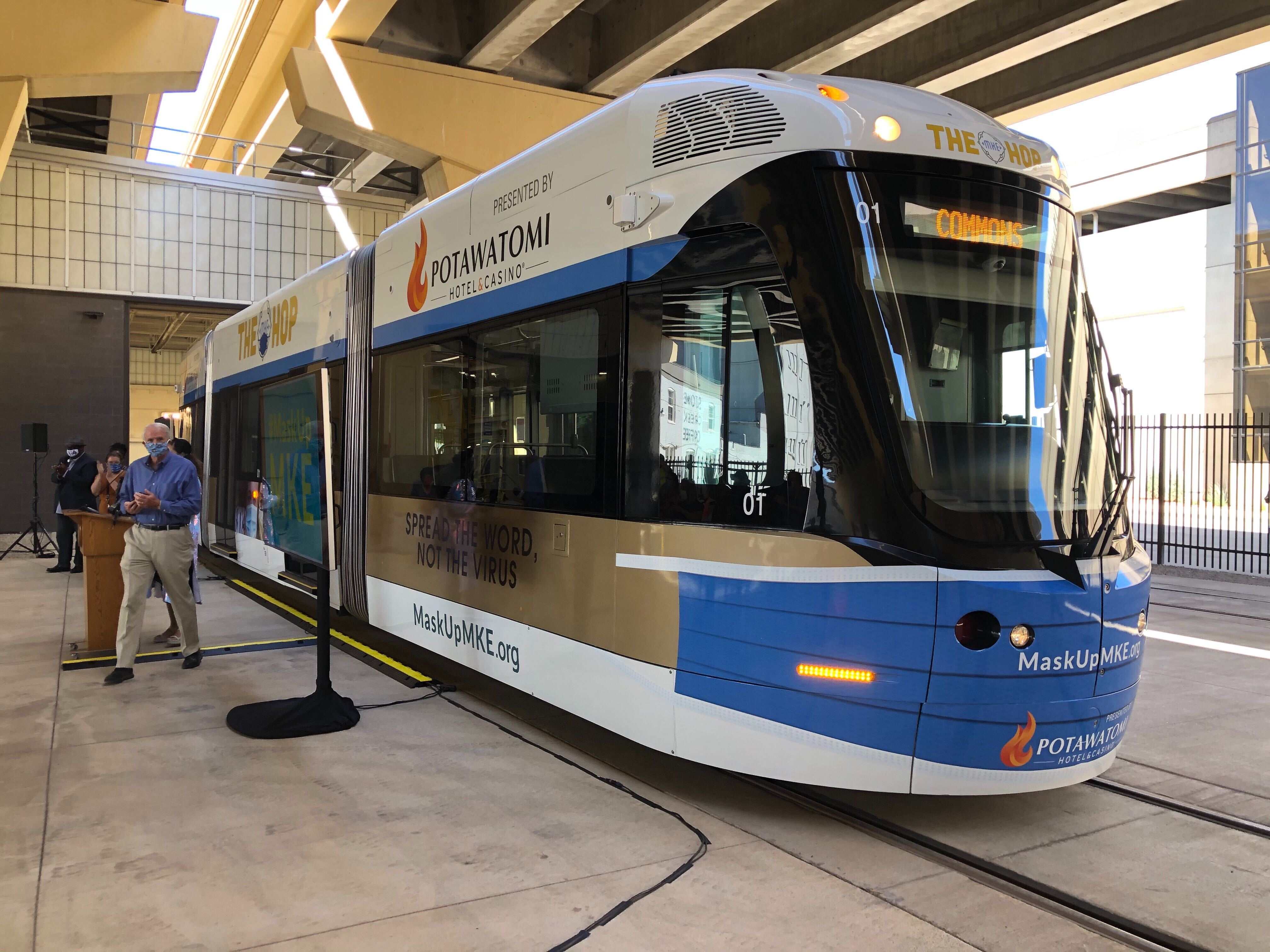