MILWAUKEE – Brian Michel, candidate for Branch 1 of the Milwaukee Municipal Court, today issued the following statement regarding the stay issued by the U.S. District Court for the Eastern District of New York regarding President Trump’s executive order:

“As a citizen of the most diverse city in the state of Wisconsin, I am pleased with the federal court’s ruling issuing a stay on the president’s executive order which would have restricted the entry to the United States of people based solely on their nationality and religious affiliation.

“Our judicial system acts as the last line of defense for people, regardless of race, religion, ethnicity, or nationality, who seek justice and fairness, and we must always strive to preserve those rights. It goes without saying that we need jurists on the bench at all levels who understand what it means to give people standing before them a fair chance at justice and equal treatment under the law and the Constitution.

“Milwaukee deserves this same style of judicial leadership. For too long we have seen one branch of the municipal court sit idle while not providing the best solutions it can for the people who need them most. As a judge, I am committed to ensuring that those who are able to pay for their citations do so, that those who are poor and disenfranchised receive appropriate alternatives, and that Branch 1 acts in accordance with Wisconsin Law and the Constitution. Milwaukee deserves better than what it has now and deserves a jurist who understands what it means to treat every person with dignity and to respect due process.”

Brian Michel is a candidate for Branch 1 of the Milwaukee Municipal Court. He currently serves as a staff attorney for Legal Aid Society of Milwaukee. He also served as an assistant district attorney with the Milwaukee County District Attorney’s Office. Michel is a graduate of UWM and Notre Dame Law School and lives on Milwaukee’s south side. The primary election is February 21. 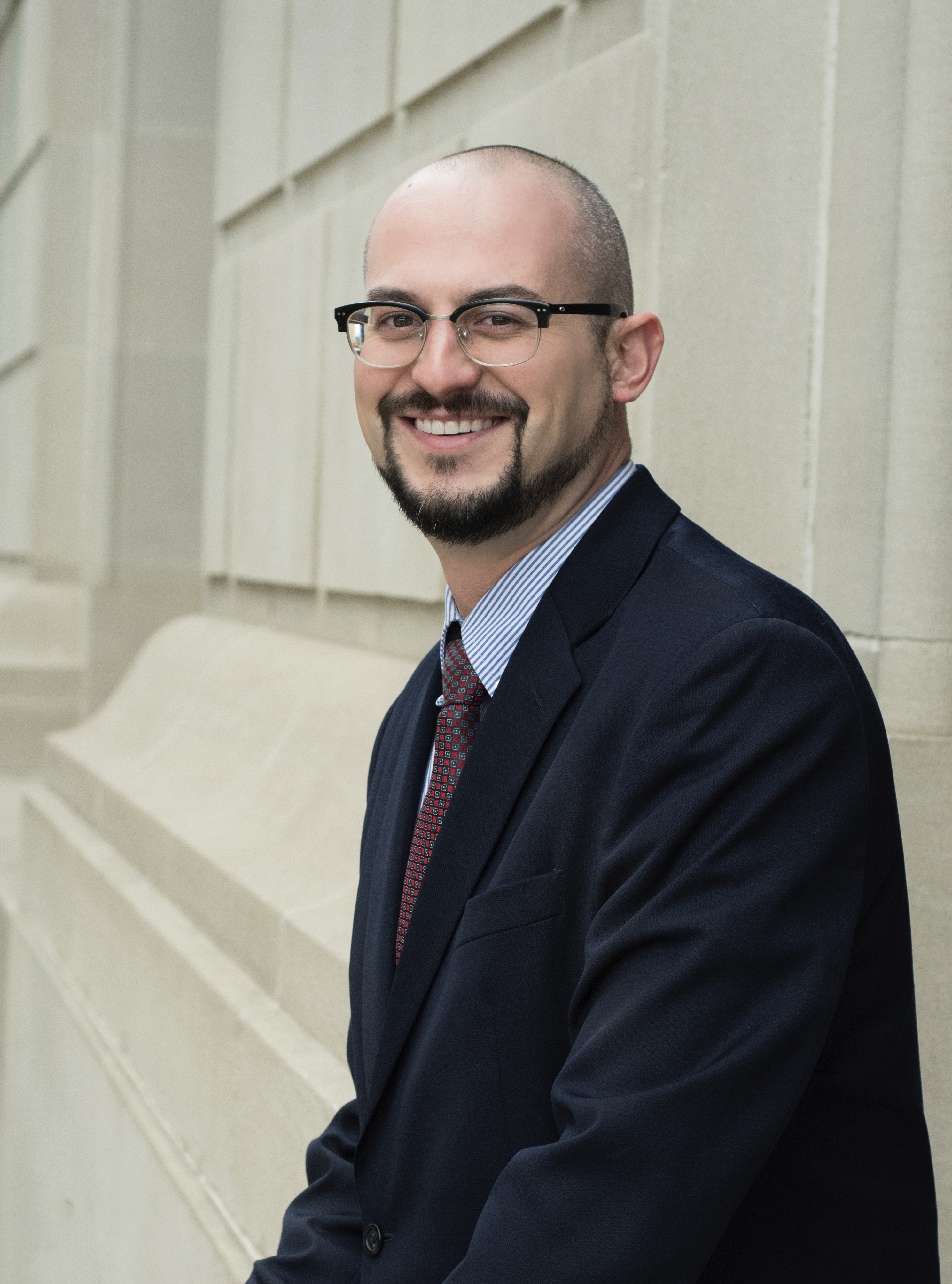