Milwaukee, Wisconsin – Balzac Wine Bar is hosting a Vegan Wine Dinner taking place at 6:30pm on Tuesday, May 14th at Balzac (1716 N Arlington Place on the East Side). The dinner will feature five vegan wines from Longridge Winery of Stellenbosch, South Africa, and five courses of vegan food prepared by Balzac’s kitchen.  This event will be hosted by Norah Hudson, fellow vegan, Master of Wine, and Head of Marketing for Longridge.

Norah has been in the wine and food industry for decades. She has a passion for creating extraordinary plant-based dishes, has owned her own vegan restaurant in South Africa, and has been featured on television and in magazines for her vegan recipes. In her spare time she educates others about adopting a plant-based diet.

Did you know that not all wine is vegan? Sometimes during the “fining” stage of winemaking, animal-biproducts may be used, such as bone marrow or fiber from crustacean shells. The purpose of fining is to soften or improve the clarity of wine, but there is a popular non-animal fining agent widely used called bentonite, which provides the same effect. Many natural winemakers choose to leave the wine as close to its natural state as possible, therefore opting out of fining altogether.  Sometimes natural wine contains cloudiness or sediment. All Longridge Wines are vegan.

Tickets can be purchased at www.balzacwinebar.com 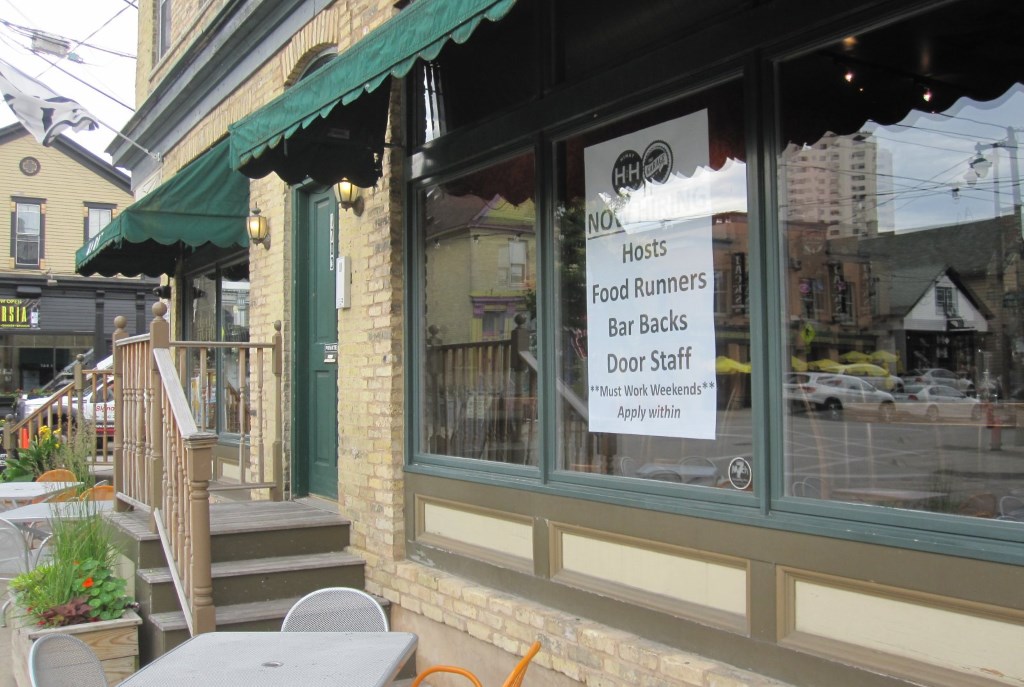 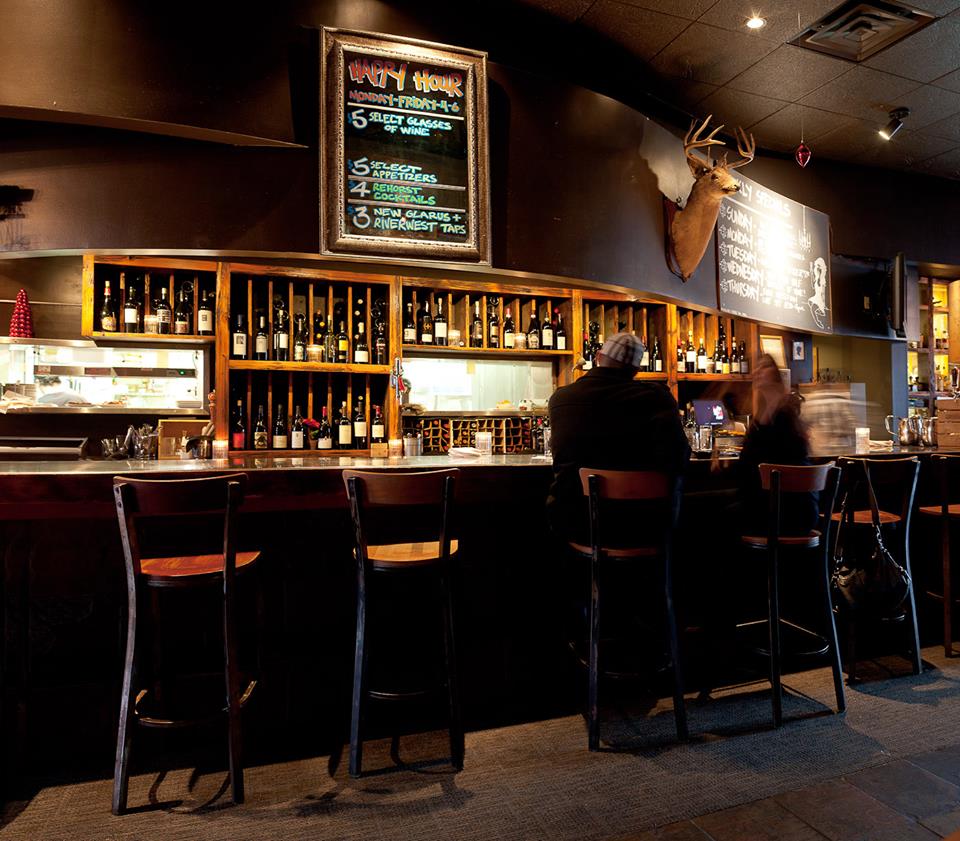 "Too many kitchens waste too many useable and delicious ingredients" 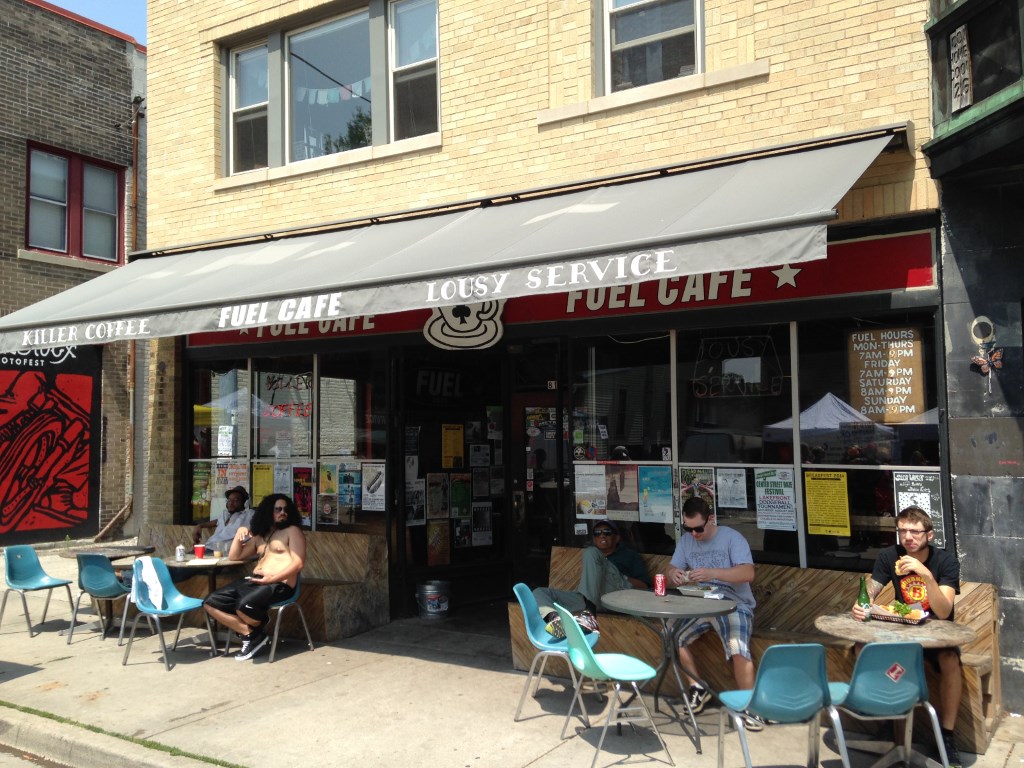