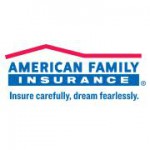 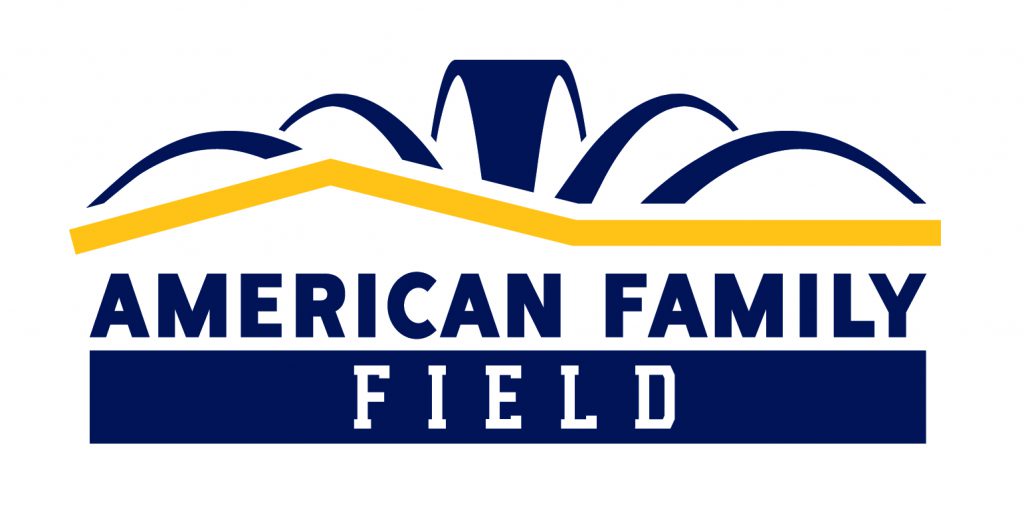 American Family Insurance unveiled today the new logo for the Milwaukee Brewers ballpark to be renamed American Family Field starting January 1, 2021. The ballpark will continue to be named Miller Park for 2020. American Family and the Brewers collaborated on the logo and its selection was a mutual decision.

“We are honored and grateful to be part of Milwaukee and Wisconsin – our home state for nearly 93 years. The American Family Field logo we unveil today is as much about the Brewers and their fans as it is about us, and that sentiment is reflected in the logo’s design,” said American Family President Bill Westrate.

“The logo for American Family Field continues our commitment to create a name and look for the ballpark that fans can embrace, and also highlights the partnership between the iconic brands of American Family Insurance and the Brewers,” said Sherina Smith, American Family marketing vice president.

The American Family Field logo features the distinctive rooflines of the ballpark and the American Family logo, which is changed from its traditional red to the yellow used by the Brewers in their logo and uniforms.“Our relationship with the Brewers – as well as the city of Milwaukee as a whole – is built on a spirit of partnership and collaboration, and we wanted the ballpark logo to show that. The logo showcases and celebrates both organizations,” Smith said.

Extensive consumer research was conducted by American Family and the Brewers to help determine the final logo, including various design and color variations. The two organizations worked with Infinite Scale of Salt Lake City, Utah on both the new stadium name announced in January 2020 and the design of the new stadium logo. Research was also done on other sporting venue logos.

Variations of the logo will appear most prominently at three locations: On the exterior side of the ballpark over the main entrance facing I-94, replacing the ballpark’s current featured sign; on top of the scoreboard; and on the major free-standing sign adjacent to I-94. The precise designs and dimensions at each location is being finalized and will be released later this year.

Thousands of MPS students and families do not have internet access at home, making the required shift to a virtual classroom setting nearly impossible. #ConnectMilwaukee ensures that the basic needs will be met for MPS students, with every student now having internet access and a laptop. 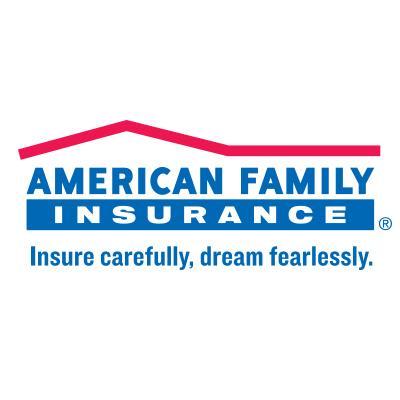 Election day, early and absentee voting all are options