Senator Stroebel: Our best and brightest are being rewarded elsewhere

The Wisconsin HOPE Lab run by UW-Madison Professor Sara Goldrick-Rab attacked the bill stating that it is unlikely to convince many additional students to attend Wisconsin post-secondary schools. Goldrick-Rab is the same professor who tweeted to incoming freshmen encouraging them not to attend the University of Wisconsin.

The bill provides for a long needed reform to the Academic Excellence Higher Education Scholarship (AES). The Higher Educational Aids Board’s (HEAB) stated goal is to “keep the best and the brightest in the State of Wisconsin” with the AES as the vehicle set to accomplish this goal. Currently, the AES is failing to attain the HEAB’s goal. Many of the qualifying high school graduates decline the award to continue their education out of the state. A recent survey of recipients indicated less than half of the graduates were influenced by the AES to stay in state.

“I introduced the bill to begin to address the brain drain in Wisconsin. Currently, we are losing many of the state’s best and brightest high school graduates to out of state colleges and universities,” said Senator Stroebel. “My bill gives a greater reward to our best and brightest high school graduates with an award that is substantial. A doubling of the current scholarship as well as the availability of a generous tax credit for those who choose to work in the state upon graduation will be impactful in retaining more of these students.”

Professor Goldrick-Rab believes merit-based scholarships do not work. Goldrick-Rab believes in free tuition and more needs-based financial aid. She fears, according to her press release, that the reformed AES will steer high achievers to lower quality schools. Senator Stroebel replied, “I firmly believe we need to steer our best and brightest to Wisconsin’s high quality schools. For too many years now, we have failed to retain more than ninety percent of the National Merit Scholar semi-finalists from Wisconsin high schools. This is pathetic. The time is now to reform Wisconsin’s truly merit based scholarship. Unlike UW-Madison Professor Goldrick-Rab, I am not willing to stand-by as these top flight students leave Wisconsin. The taxpayers cannot continue to fund the current ineffective program while the best and brightest from Wisconsin continue to be rewarded elsewhere.”
The AES is Wisconsin’s only merit based scholarship. Senator Stroebel’s goal is to give a significant award to ensure Wisconsin’s best and brightest have tuition in Wisconsin paid for. 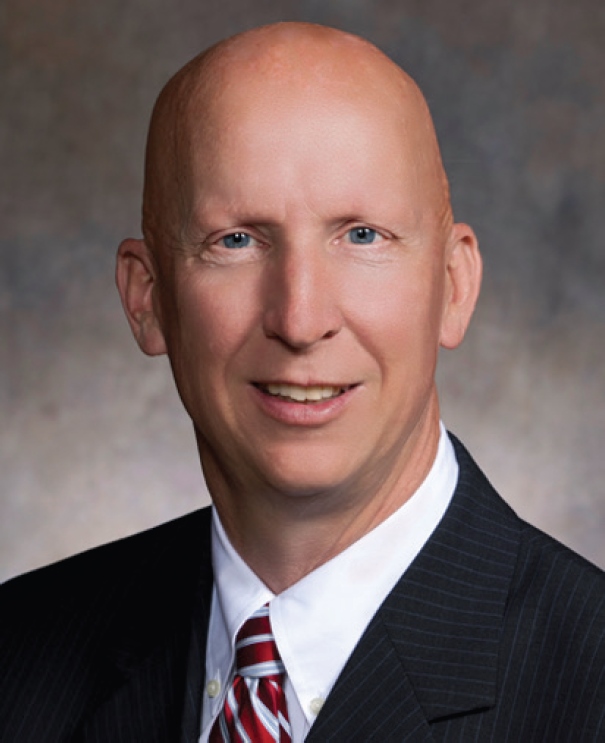