MILWAUKEE — (May 2, 2014) — In a kick-off to National Tourism Week (May 3-11), Governor Scott Walker made a stop at Miller Park today to announce the 2013 tourism economic impact statistics for the state of Wisconsin and Milwaukee County.

Joined by Secretary of Tourism Stephanie Klett, executives from the Milwaukee Brewers and President & CEO of VISIT Milwaukee, Paul Upchurch, Governor Walker reported that total business sales related to tourism in the state were $17.5 billion in 2013, up 4.36 percent from 2012.

The numbers are estimates from The Economic Impact of Tourism in Wisconsin, an annual tourism economic impact study commissioned by the state and conducted by Tourism Economics.

Total business sales related to tourism in the Greater Milwaukee Area (Milwaukee, Ozaukee, Washington and Waukesha counties) came to an estimated $4.62 billion for the year, representing an increase of 4.6 percent over $4.4 billion in 2012. In addition, the tourism industry supported 48,588 full-time equivalent jobs, up from 47,998 in 2012. Tourism was responsible for contributing $1.48 billion in wages (up from the $1.43 billion the previous year) and contributing $319.49 million in local and state taxes (up from $308 million the previous year). 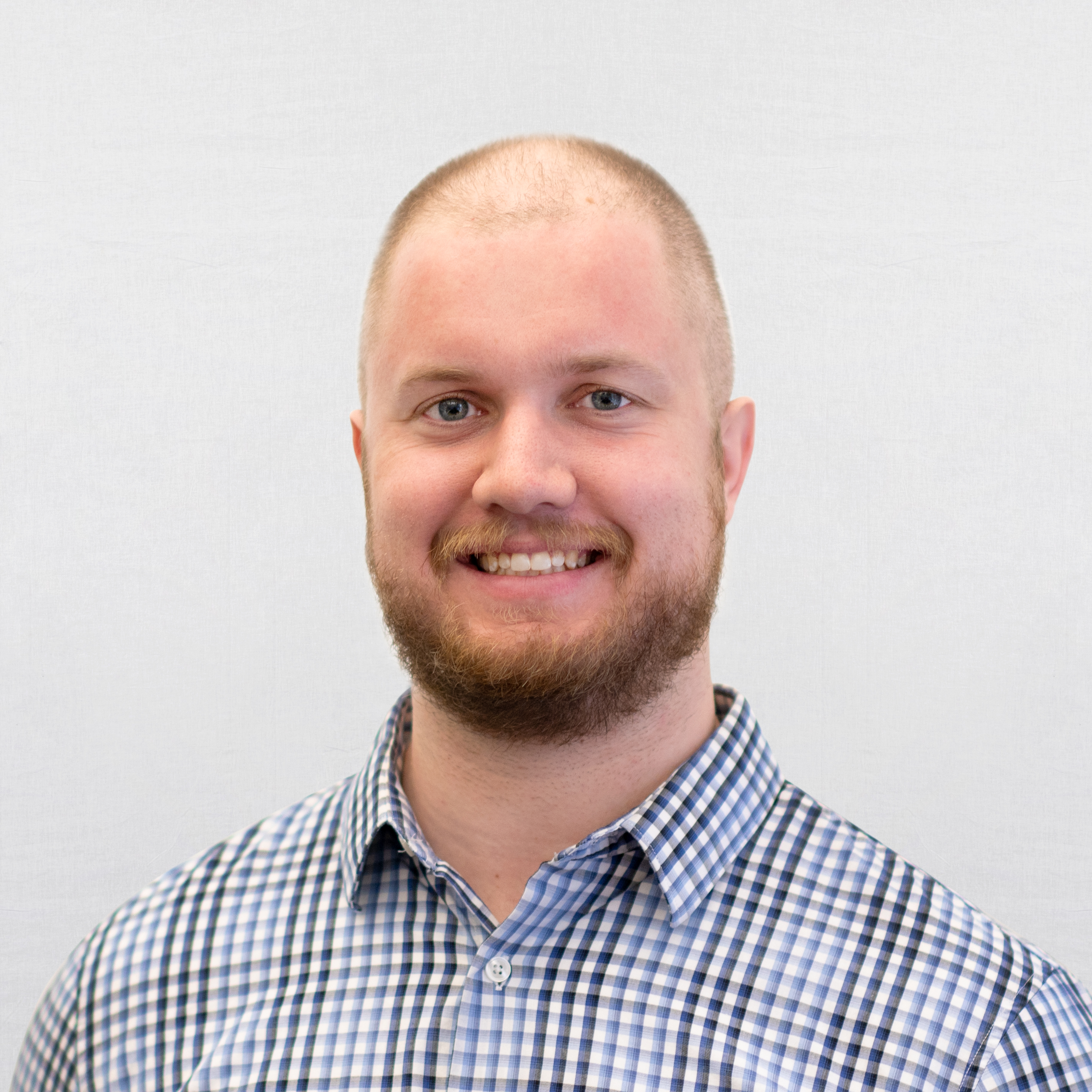 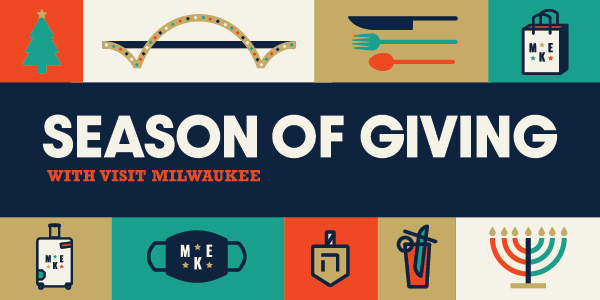 Timed with the International Day of Kindness, VISIT Milwaukee implores community to be kind to local businesses and shop local this holiday season