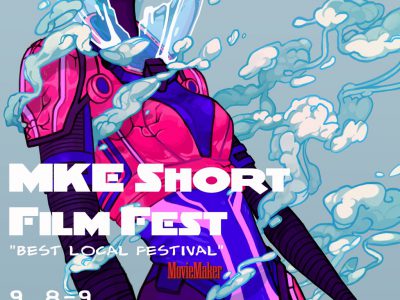 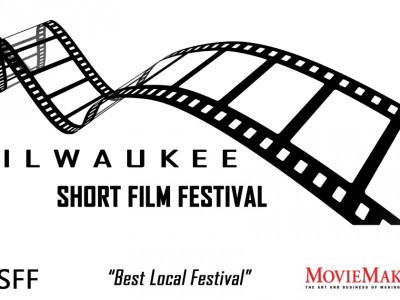 Milwaukee Short Film Festival is Back for its 17th Year!

This year we have more films than ever before.