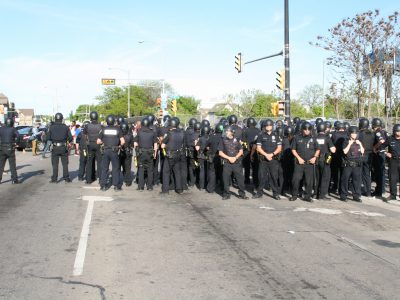 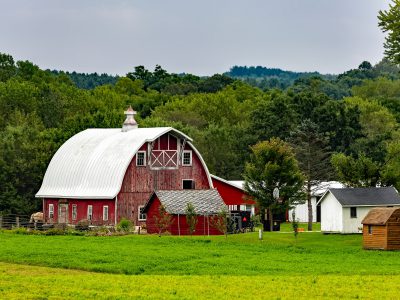 Organic dairy farming boom is darn near a bust, affecting your choices at grocery stores. 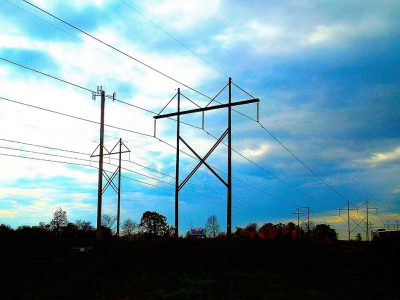 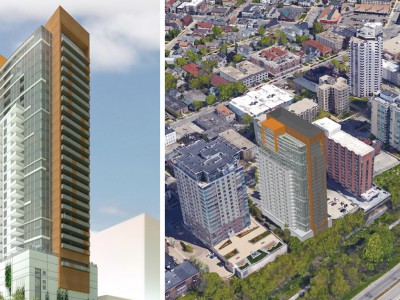 After over a year of debate, the 27-story building is moving forward. 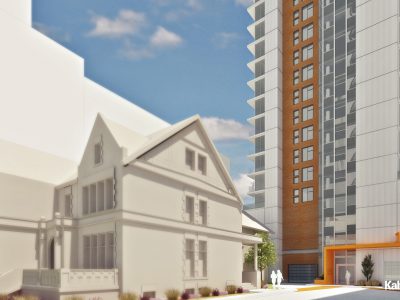 Real test will come at the Common Council next week. 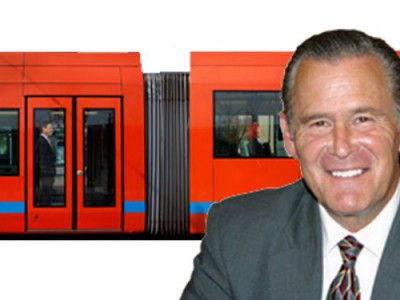