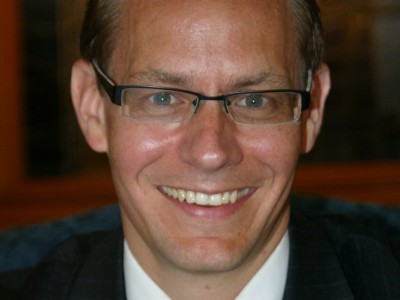 Resolution 071440, sponsored by Alderman Jim Bohl, requested an exception to city requirements that sidewalks be developed during the repaving of Good Hope Rd. It specifically requested that the area between 91st St. to 107th St. be excluded from the requirement because this area is more rural than urban. It was pointed out during the meeting that schools located on arterial roads without sidewalks require busing of students by law and therefore not installing the sidewalks will insure higher costs for Milwaukee Public Schools . Despite this Alderman Bohl’s Legislative Assistant Todd Peterson and Alderman Robert Puente argued that the people they represent don’t want sidewalks. The rest of the committee must of felt sidewalks are an important feature of an urban environment or considered the MPS issue significant as they placed the resolution on file. Resolution 071313 was the reintroduction of the contract agreeing to water sales between the City of Milwaukee and the Village of Menomonee Falls. During the last meeting the committee held the file because of amendments put forward by the Village of Menomonee Falls. Alderman Robert Bauman pointed out that the Village of Menomonee Falls would of been gaining new benefits but “they offered nothing in return”. Specifically the original resolution potentially could of allowed the Village on Menomonee Falls to sell some of their ground water across the divide by importing more Milwaukee water further encouraging suburban development by utilizing a City of Milwaukee resource. In response to these issues Alderman Bauman proposed the current resolution saying it has the “same terms and conditions” as well as the “same service area” as the existing contract. This resolution was approved by the committee and heads to the full Common Council for approval.