Tim McMurtry is Founder & President at Tim McMurtry International. In addition, he is Of Counsel to Mueller Communications, where he was previously an account executive.

Mr. Tim McMurtry, II serves in an of counsel role with Mueller Communications, Inc. He works on a variety of client accounts and is responsible for developing results-oriented strategies, integrated communications plans, coordinating and conducting public affairs strategies, community and media relations and public awareness campaigns.

A brief sampling of the client accounts he works on include the Milwaukee Brewers, AT&T and the Marcus Corporation, a diversified leader in the lodging and entertainment business industries.

Mr. McMurtry earned his bachelor’s degree from the University of Wisconsin-Milwaukee. He is an active member of his community serving as Associate Pastor for World Outreach & Bible Training Center. He also serves on a number of boards and advisory committees including the Forest County Potawatomi Community Foundation Advisory Committee, Serenity Inns Board of Directors and World Festival, Inc. Board of Directors. 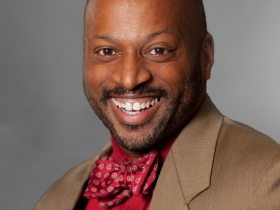 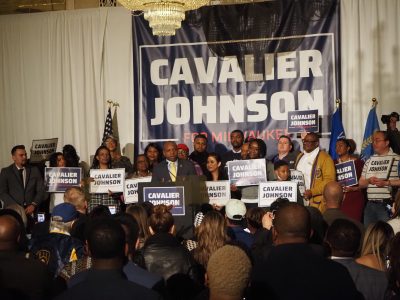 Contribution to Khalif Rainey of $50 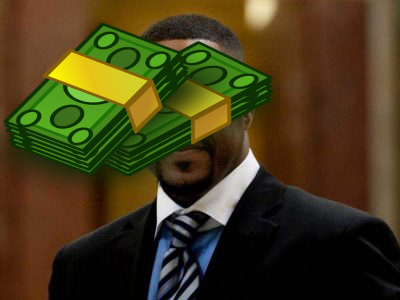 Contribution to Jason Fields of $25

Disrupt Milwaukee – Being Human Centric in the Era of Digital Transformation

We are alarmed by the disturbing display of anti-Semitism by a group of Baraboo High School students.