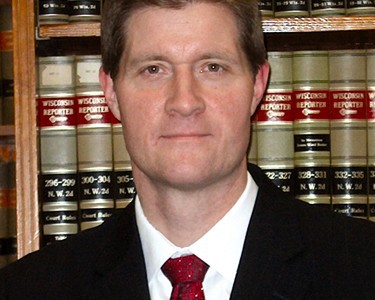 “I am humbled and honored to have the support of the thousands of working men and women represented by these important associations who effectively represent the interests of their members,” said Chisholm.