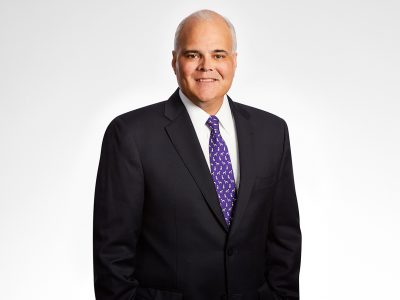 "Ted Kanavas was a great man."