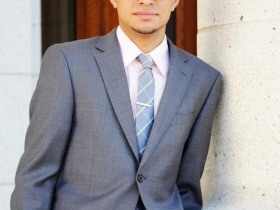 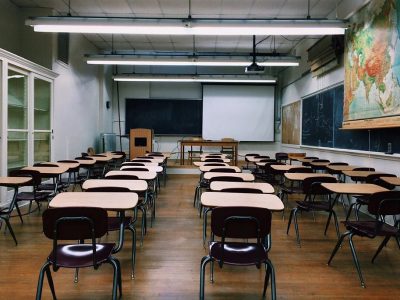 Race and Income and ‘Back to School’ 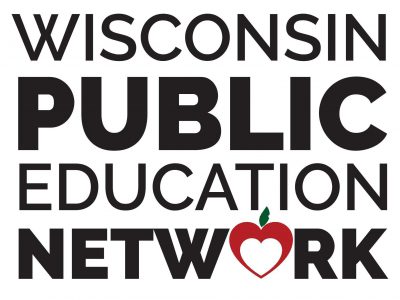 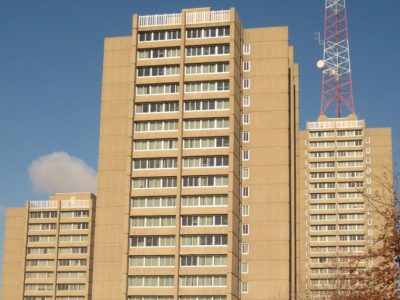 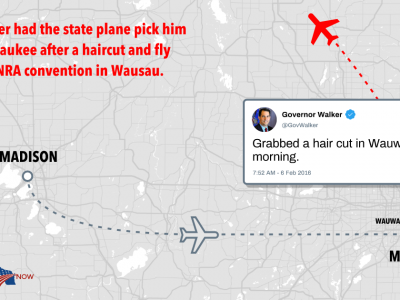 Governor bills taxpayers for 869 flights, many blatantly political, some as short as 24 miles.

Governor Racks Up Over $818,000 in Air Travel in State Plane to Rehabilitate Political Image, Ferry Him for Personal Events Since Ending Presidential Campaign

His silence on interning immigrant children echoes his inaction on Lincoln Hills youth.

University of Wisconsin Board of Regents Threatens Students Free Speech

Wisconsin Has Been Ground Zero in Coordinated Effort to Restrict Access to Voting ... And An Example of How to Fight Back 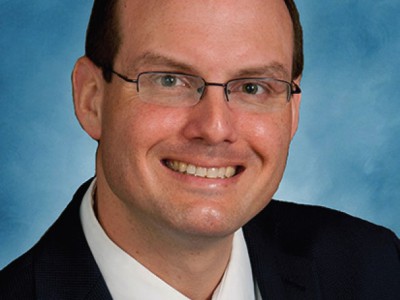 It May Be Hard for the Sheriff to See the Sun From Under His Hat, but During Sunshine Week the People Deserve to Have His Office Follow the Open Records Law