President of Barrett Visionary Development. Back to the full file. 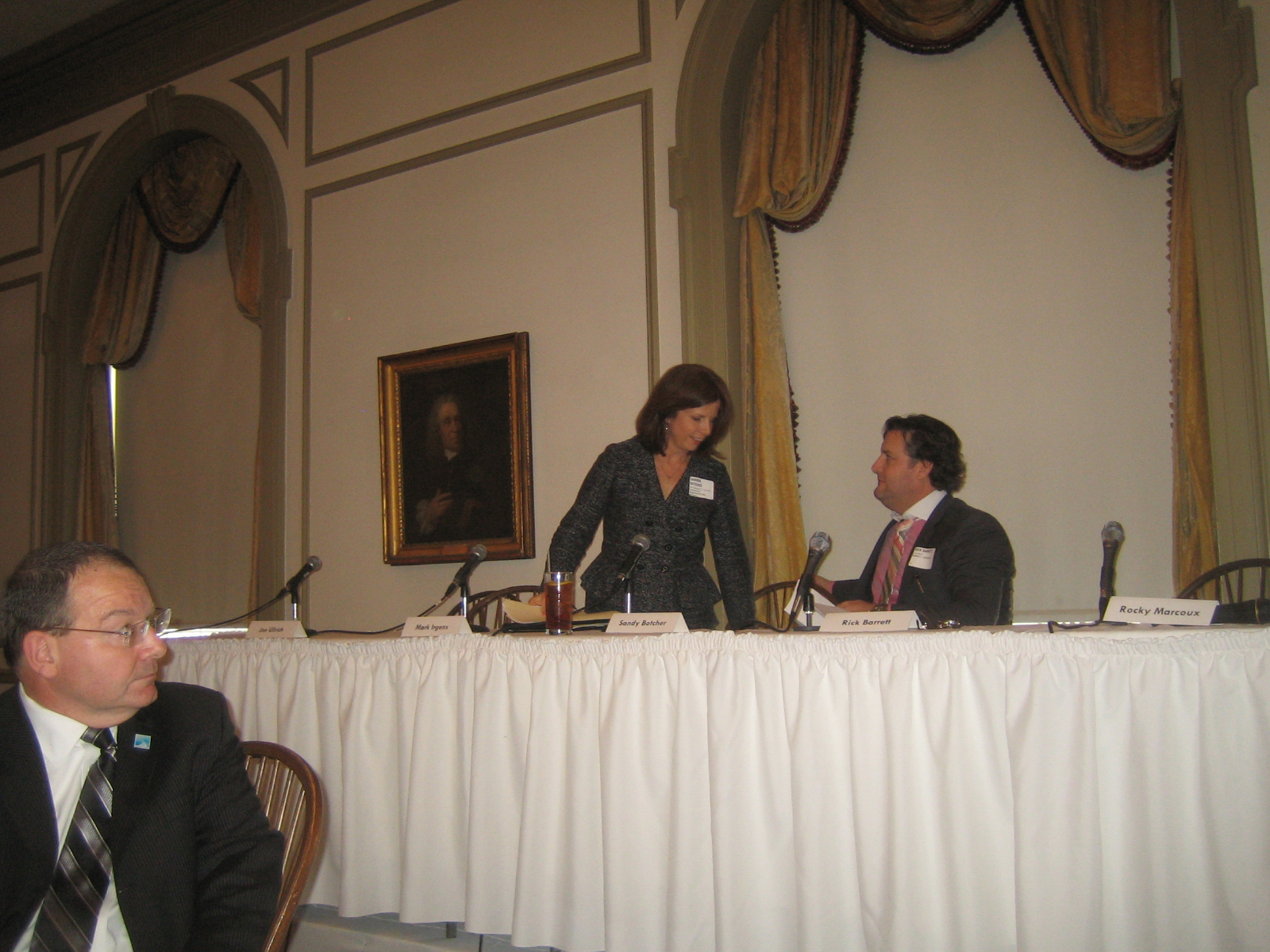