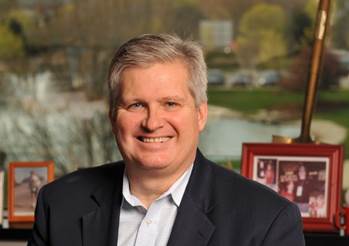 GRAEF CEO Kissinger is STEM Forward Engineer of the Year

Executive to be honored for excellence in his field 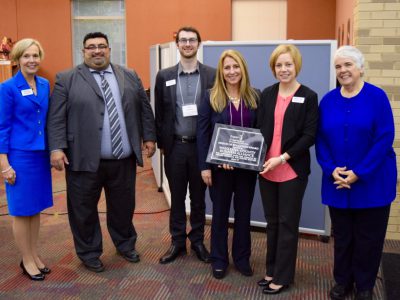 Three STEMMY Awards to be presented on Oct. 31! 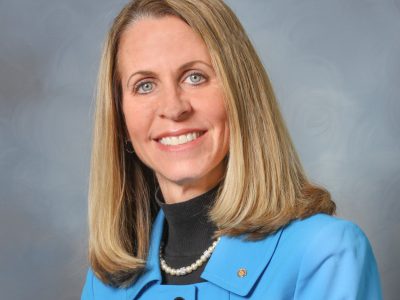 Ropella, Dean of the Opus College of Engineering at Marquette University, is named 2016 Engineer of the Year. 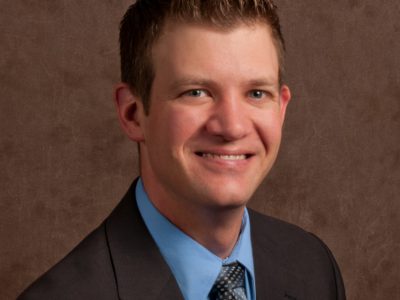 Jared Wendt is an accomplished Transportation Engineer at CH2M.