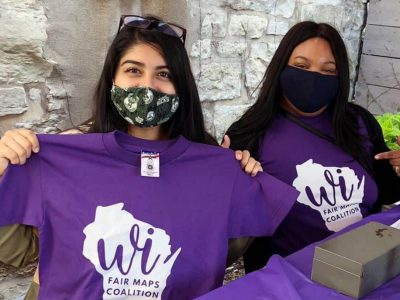 Workers at Wisconsin Voices say they were fired to shut down unionization. 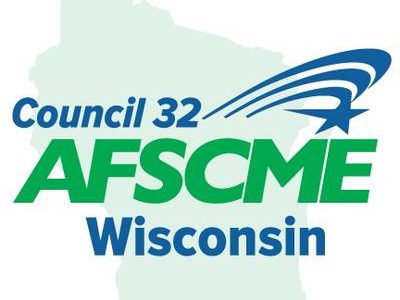 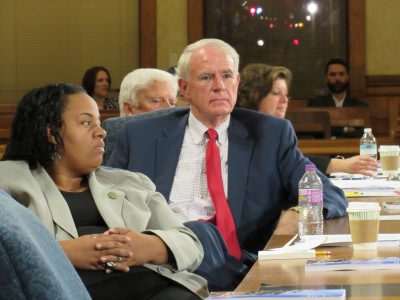 Russ earned the endorsements because of his commitment to creating an economy that works for working and middle class Wisconsinites.