Linda J. Seemeyer, secretary of the State of Wisconsin Department of Health Services (as of August 22nd, 2016).

From 2007 to 2015 Linda was the Director of Walworth County’s Department of Health and Human Services.

From 2002 to 2077 she served as Director of Milwaukee County’s Department of Administrative Services.

From 1991 to 2002 she worked in various roles for the State Department of Administration. 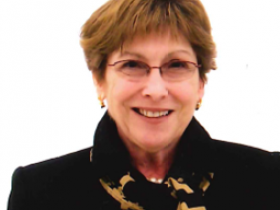 "Republicans and Democrats alike agree this is the way forward to reform juvenile corrections..." 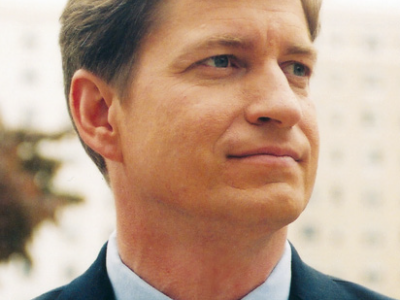 "I look forward to finding even more common ground upon which to do the people’s business." 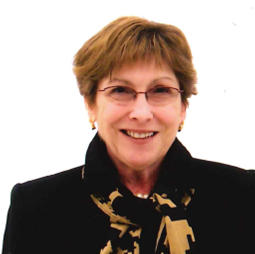