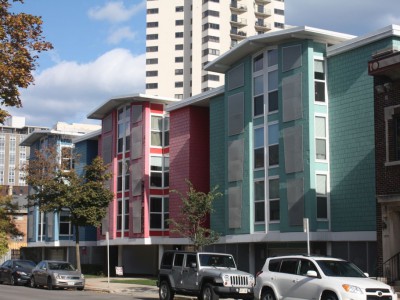 Farwell Developed Due To Streetcar

And was named after the man who claimed he saved Vice-president Andrew Johnson. 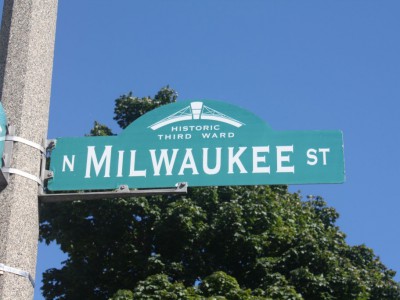