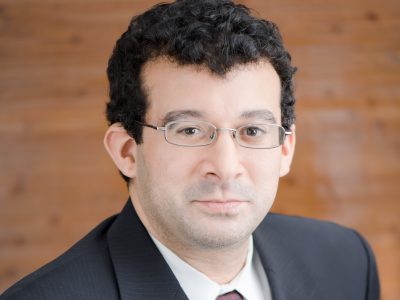 Public defender would be fourth executive director in three years.