Ken Taylor, Executive Director of the Wisconsin Council on Children and Families.

May 26th, 2017 by Tamarine Cornelius and Jon Peacock 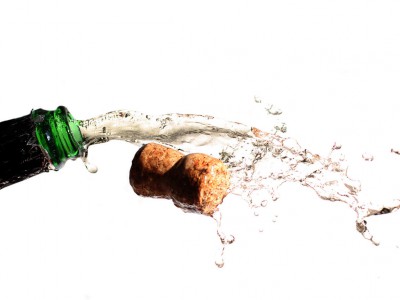 Wisconsin families who benefit from these tax credits could have lost an average of $1,100 per year if they had expired.