By Jon Peacock, Wisconsin Budget Project - Sep 21st, 2016 12:37 pm
Get a daily rundown of the top stories on Urban Milwaukee 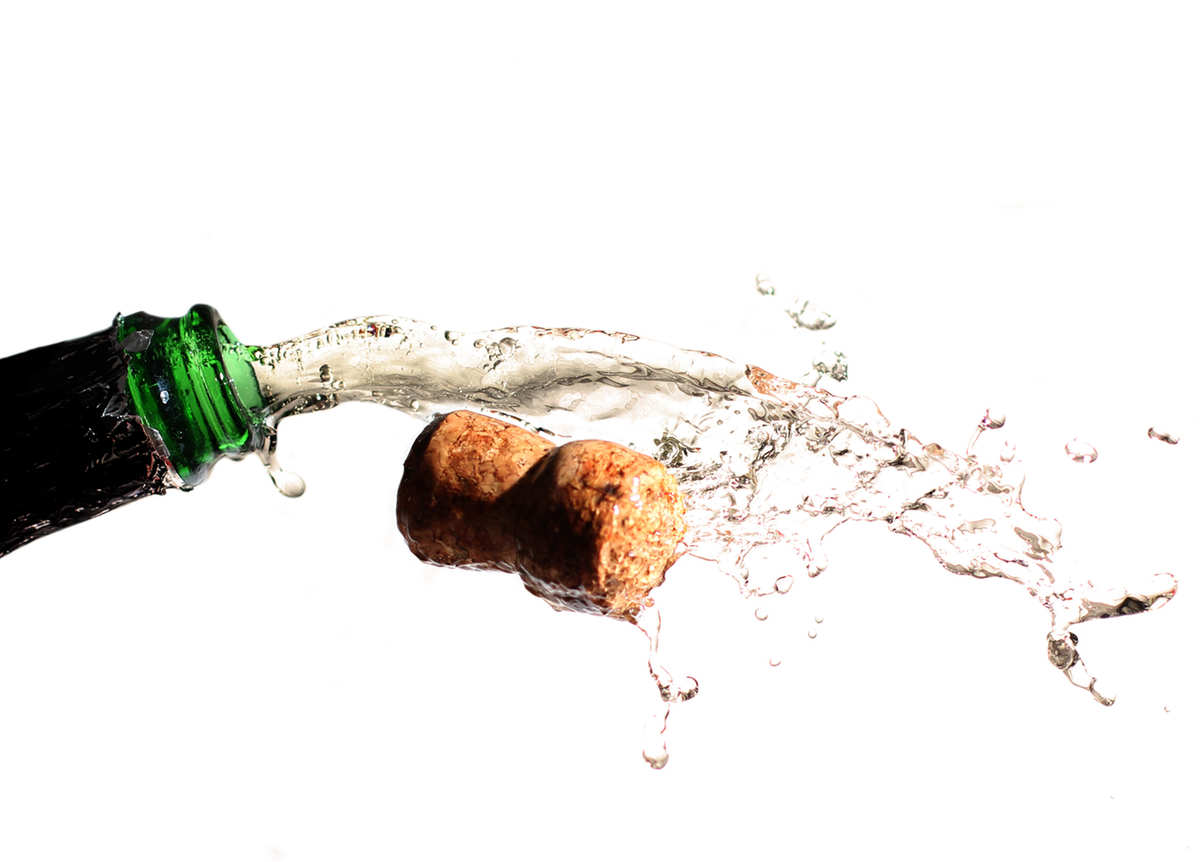 Hold the Champagne. Photo from torange.biz.

In many respects, the national and Wisconsin data released by the Census Bureau is much better than I dared hope for, but that doesn’t mean I’ll be popping any champagne corks today. A closer analysis of the data reveals that most Wisconsinites are still making less than they did before the Great Recession, and our state continues to have extreme economic disparities based on race.

Let’s start with some of the very positive news for Wisconsin in the recent Census Bureau data:

Despite the strong state and national gains in 2015, many challenges remain:

Number of Wisconsin Residents in Poverty Still Higher than Before Recession

Wisconsin continues to experience extreme economic disparities based on race and ethnicity, even though the gaps began to close last year. Some examples of those disparities include:

The new statistics underscore the importance of policy measures to help all Wisconsinites have the opportunity to build a better life for themselves and their kids. Our recommendations include giving businesses access to a well-trained workforce by providing schools and colleges the resources they need to prepare students for employment. We also recommend increasing the minimum wage, reversing cuts to Wisconsin’s Earned Income Tax Credit for low-income working families, and expanding BadgerCare to cover all adults up to 138 percent of the federal poverty level.

“No policy maker who claims to care about Wisconsin’s future can justify ignoring poverty or the racial disparities that plague our state. We’re all in this together. If Wisconsin is going to thrive, everyone needs a shot at opportunity.”

Read more in WCCF’s press release, which includes two tables with data for 23 Wisconsin counties, including the trends in income, poverty and health insurance.

2 thoughts on “Wisconsin Budget: Strong Income Gains in 2015, But…”