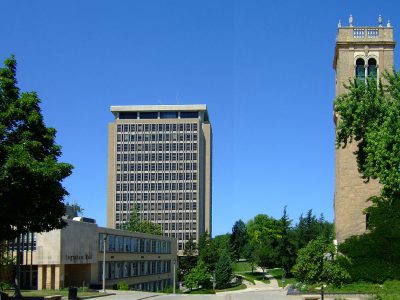 “Extremely unusual” for board members with expired terms to stay on and continue voting. 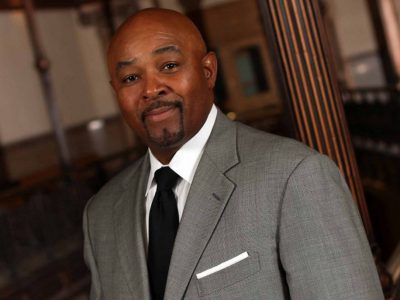 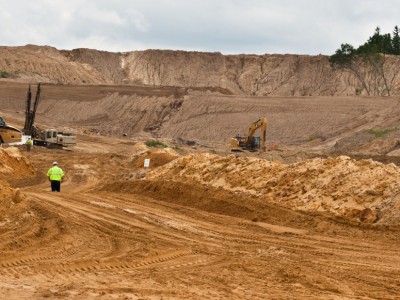 Judge Nixes Permit for Sand Mine

May 8th, 2018 by Wisconsin Democracy Campaign

The Mystery of Meteor Timber

Approved by DNR. Law firm pushing for it generous to Walker.

May 25th, 2017 by Wisconsin Democracy Campaign 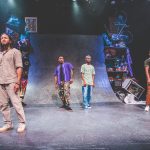 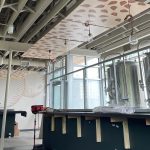 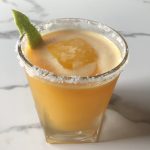