By Rich Kremer, Wisconsin Public Radio - May 5th, 2019 08:40 am
Get a daily rundown of the top stories on Urban Milwaukee 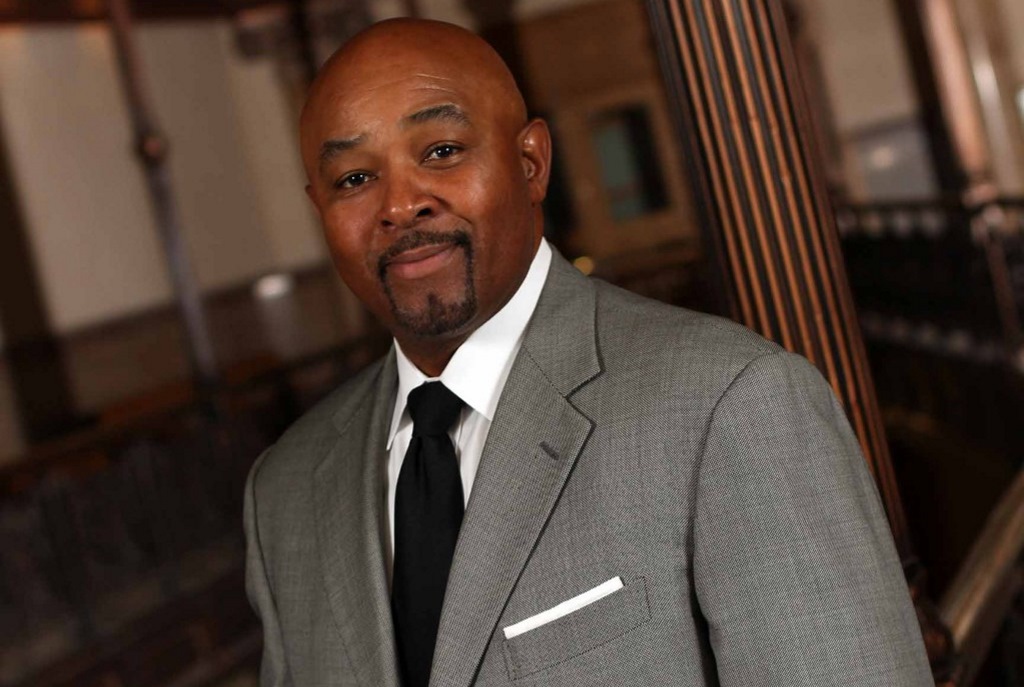 Officials with the state Department of Natural Resources will not overturn an administrative law judge’s decision to invalidate a permit to fill 16 acres of high-quality wetland to make way for a proposed frac sand facility in Monroe County.

Instead, the agency said the decision would be handled best by the circuit court system.

The Atlanta-based company Meteor Timber has been seeking approval since 2016 to fill wetlands in Monroe County in order to build a $75 million frac sand mining and processing plant in Jackson and Monroe counties. A sand processing and shipping terminal would be located in the Town of Grant in Monroe County.

Currently, there are 16 acres of wetlands, including 13 acres of rare, white pine-red maple swamp there. Meteor Timber’s plan would be to fill the wetlands while converting 33 acres of nearby cranberry beds into wetlands and preserving another 296 acres of wetlands on the property.

DNR officials approved Meteor Timber’s permit application in May 2016, but it was immediately challenged by environmental advocacy groups Clean Wisconsin and Midwest Environmental Advocates, who are representing members of the Ho-Chunk Nation.

Administrative Law Judge Eric Defort reviewed the DNR’s approval of the permit issued to Meteor Timber and invalidated it. Defort’s ruling said the DNR improperly granted the permit because the agency lacked enough information to determine the environmental impact. He also wrote that Meteor Timber’s plan to mitigate the destruction of the high-quality wetlands wasn’t adequate enough.

Meteor Timber appealed the judge’s decision with the DNR, alleging that Defort made “factual errors” in his review. Former DNR Secretary Dan Meyer agreed to review the decision in May 2018, which meant it was possible the agency would overturn Defort’s decision to revoke the wetland permits.

But on April 30, new DNR Secretary Preston Cole said there would be no decision from the agency on Defort’s ruling.

Meteor Timber, Midwest Environmental Advocates and Clean Wisconsin have already gone to circuit court in Monroe County over the matter.

Midwest Environmental Advocates staff attorney Tressie Kamp said that her organization and the Ho-Chunk Nation welcome the DNR’s decision. She said while the DNR isn’t taking any action, Meteor Timber’s filling of the wetlands remains blocked.

“It does keep in place for now an invalidation of a permit that was incredibly concerning from a conservation perspective,” Kamp said.

A statement from Meteor Timber attorney John Behling said the company was reviewing the DNR’s decision.