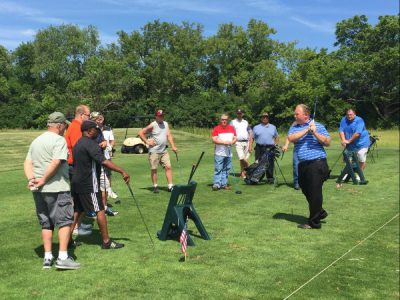 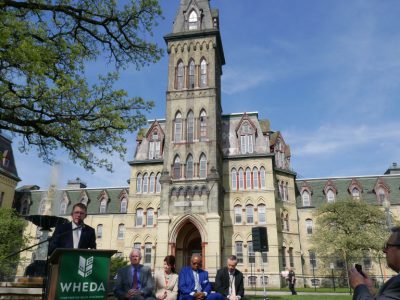 Wetzel was a door gunner for the 173rd Assault Helicopter Company when his helicopter was shot down in Vietnam on January 8, 1968.

Veterans’ job fair will be Thursday at War Memorial