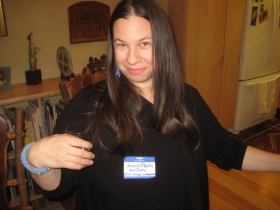 Near West Side to Become Outdoor Theater This Weekend

For one night only, local filmmakers will take their works to the streets for the Mobile Lantern Film Exhibition