After graduating from the Yale School of Drama, Geoffrey Johnson began his theatre career briefly off and on Broadway as an actor and then became a stage manager where he worked with Noël Coward on two of his American productions. 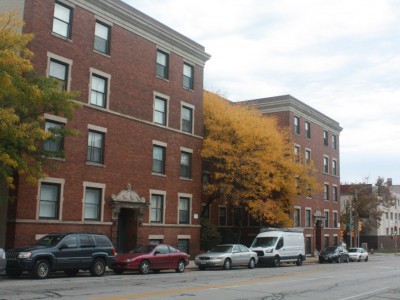 Wells Street Has Quite a History

That includes the impact of plutocrat Daniel Wells, Greta Garbo and an Irish/German riot.