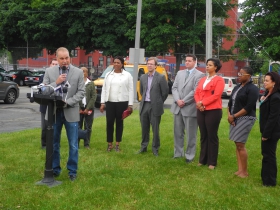 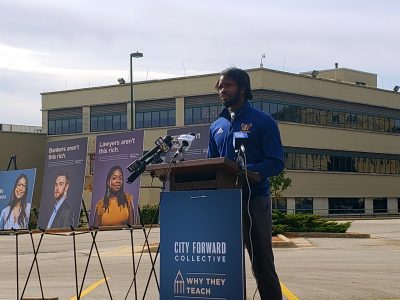 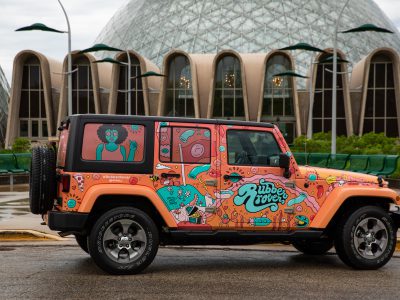 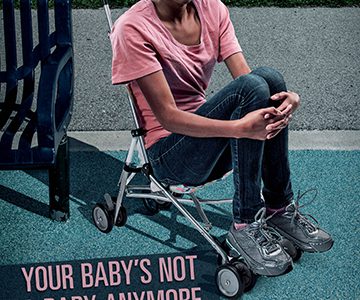 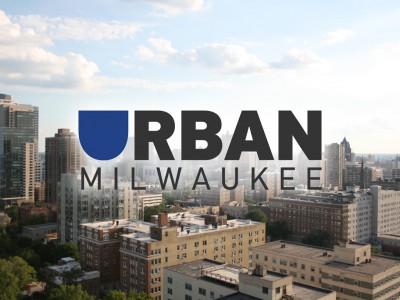 Thank you, Milwaukee. Our crowdfunding drive raised 153% of goal. 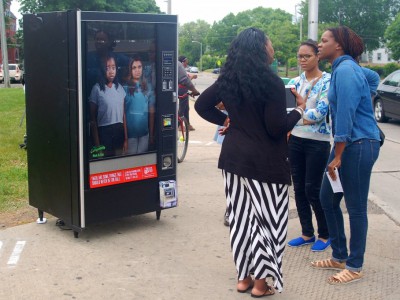 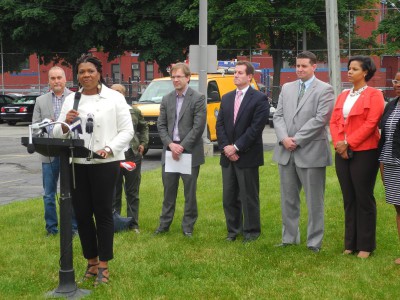 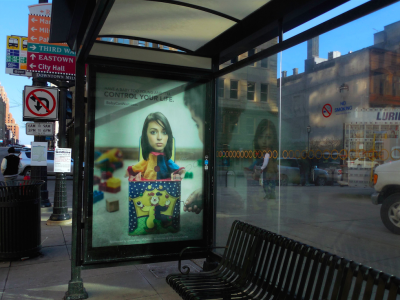