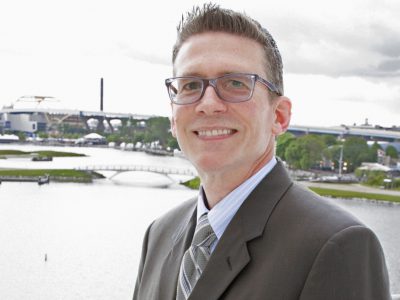 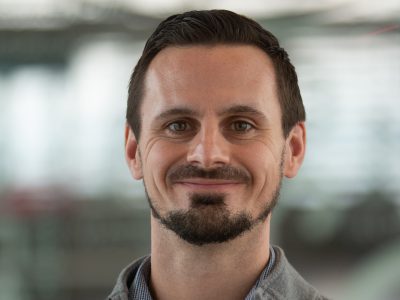 Organization to launch search for President and CEO to replace Joel Brennan.