Why Disciplined Government Workers Should Be Named 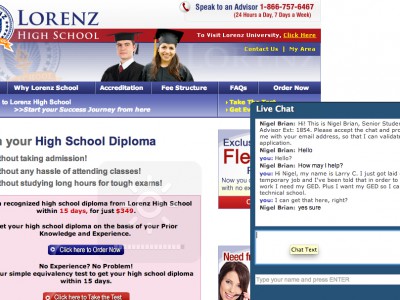 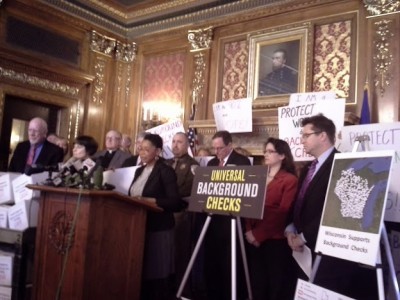 Consumers who purchased computers, printers, video game consoles, or other electronic devices with DRAM memory could get money from settlements. 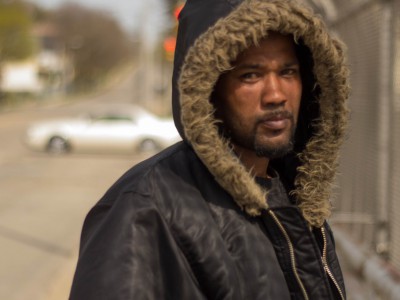 How Liars Jail the Innocent

State laws have no standards on police informants, whose wrongful testimony can put innocent people behind bars. 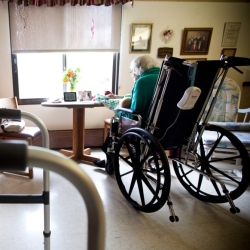